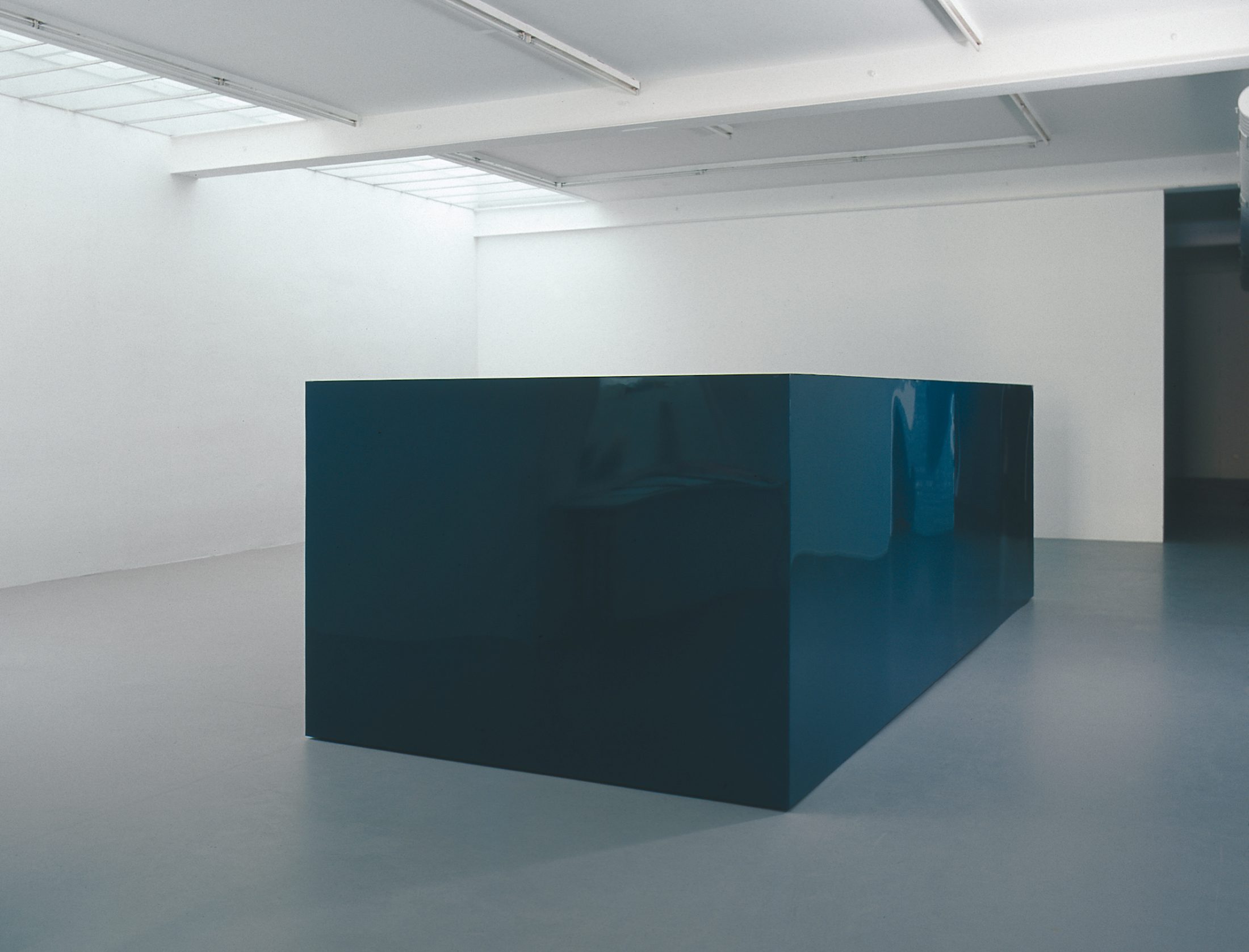 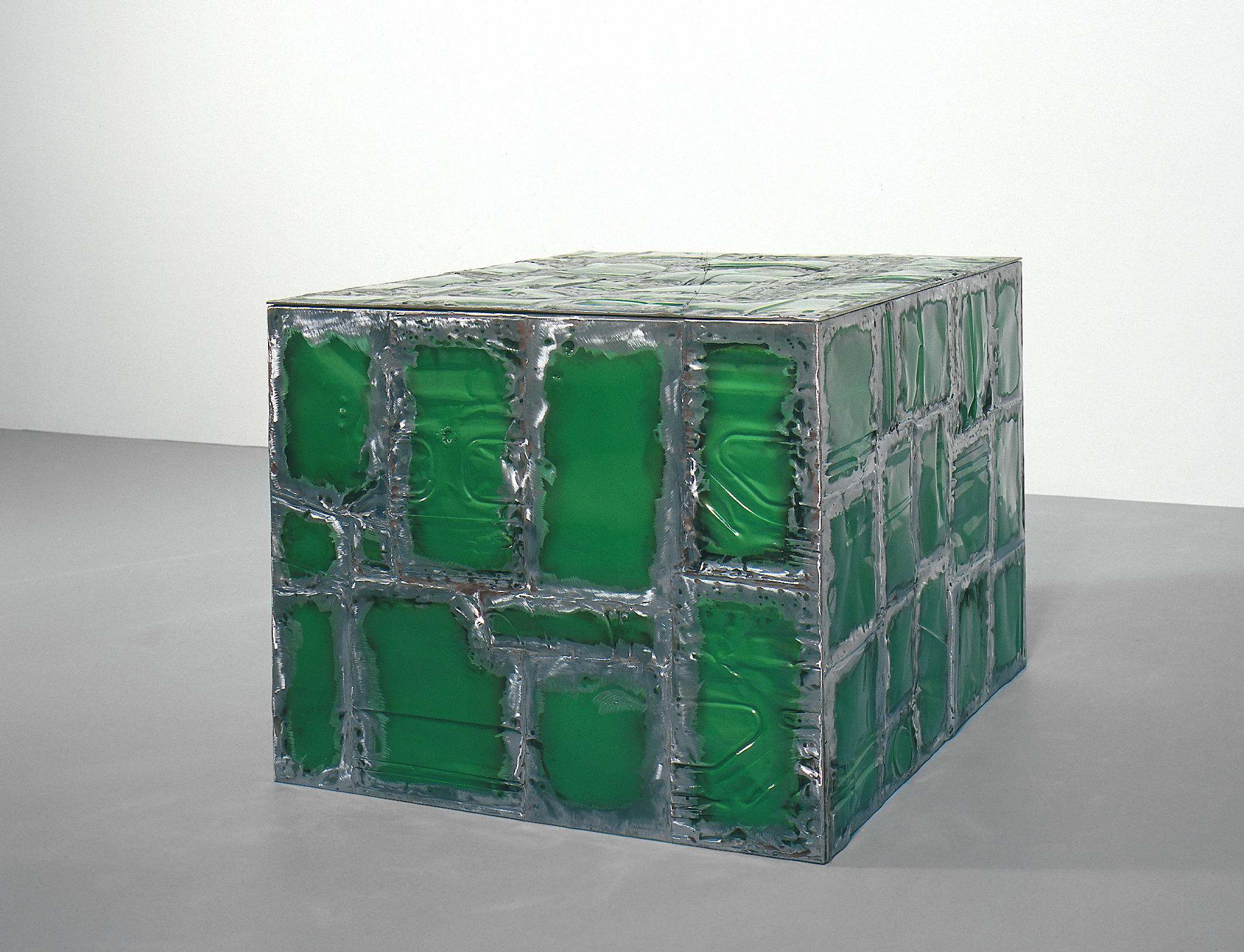 Tobias Rehberger utilizes the non-authentic in his installations and art propostions: he creates objects which often appear to be objects of use, implements (and which thus promise to be produced as a series), while on the other hand still utilizing existing objects to their full extent (such as here, for example, a Maserati), industrial materials (like neon lights, metal, metallic paint).

To some extent Rehberger is following the tradition of the ready-made and minimal art in this. Yet he also adds something else to this tradition, like the way that the two immense boxes mounted in the gallery and crafted of metal refer to a sports car (Maserati). Version J (2001-2003), for example, is a metal box which conceals a real-life Maserati Quattro Porte III. And then his Version L is again a chest made up of a compressed Maserati. The knowledge that these cars have determined the formal quality of the boxes seems to be of great importance, and yet at the same time Rehberger is actually posing the question here as to the existence of this importance: that is, why it is that the contents of the boxes is so immediately of consequence to the external appearance of the chests themselves. Namely their contents are unable to be seen, and can only be known if someone tells you about it. This principle is also quite tangible in the Preungesheim as you know (2003). This work is in its turn a nod to minimal and conceptual art, in that it consists only of a few words applied to a wall as illuminating letters. The words in fact refer to a prominent state prison in Germany. Just this knowledge alone casts a glaring new light on the application of the words as decoration on a wall.

The choice for the non-authentic, and for taking a distance from the aura of identity and the creative genius of the artist, is to be found once again in the way that Tobias Rehberger allows the ideas of others to prevail upon his own contribution. In the series “Prototype” for instance, a series of 7 gigantic boxes crafted of diverse materials, Rehberger works together with a few of his friends. These friends determine the content as well as the form of the boxes: Rehberger in fact requested that friend X design a box in which friend Y would fit, friend Y would then design a box for friend Z, and they would do this not only as far as their body measurements were concerned, but their personality traits as well. The result is a series of colour – and form – rich boxes which can provide a sampling of Rehberger’s circle of friends.

Tobias Rehberger establishes himself as an artist in a critical position in relation to the consumption society that surrounds him, and rather than producing another object himself, he makes a critical choice out of existing objects. This is a critical attitude that manifests itself in the redistribution and recombination of reality. Thus there is a certain sense in which Rehberger does not actually add a product to reality, but merely makes a commentary upon that reality. 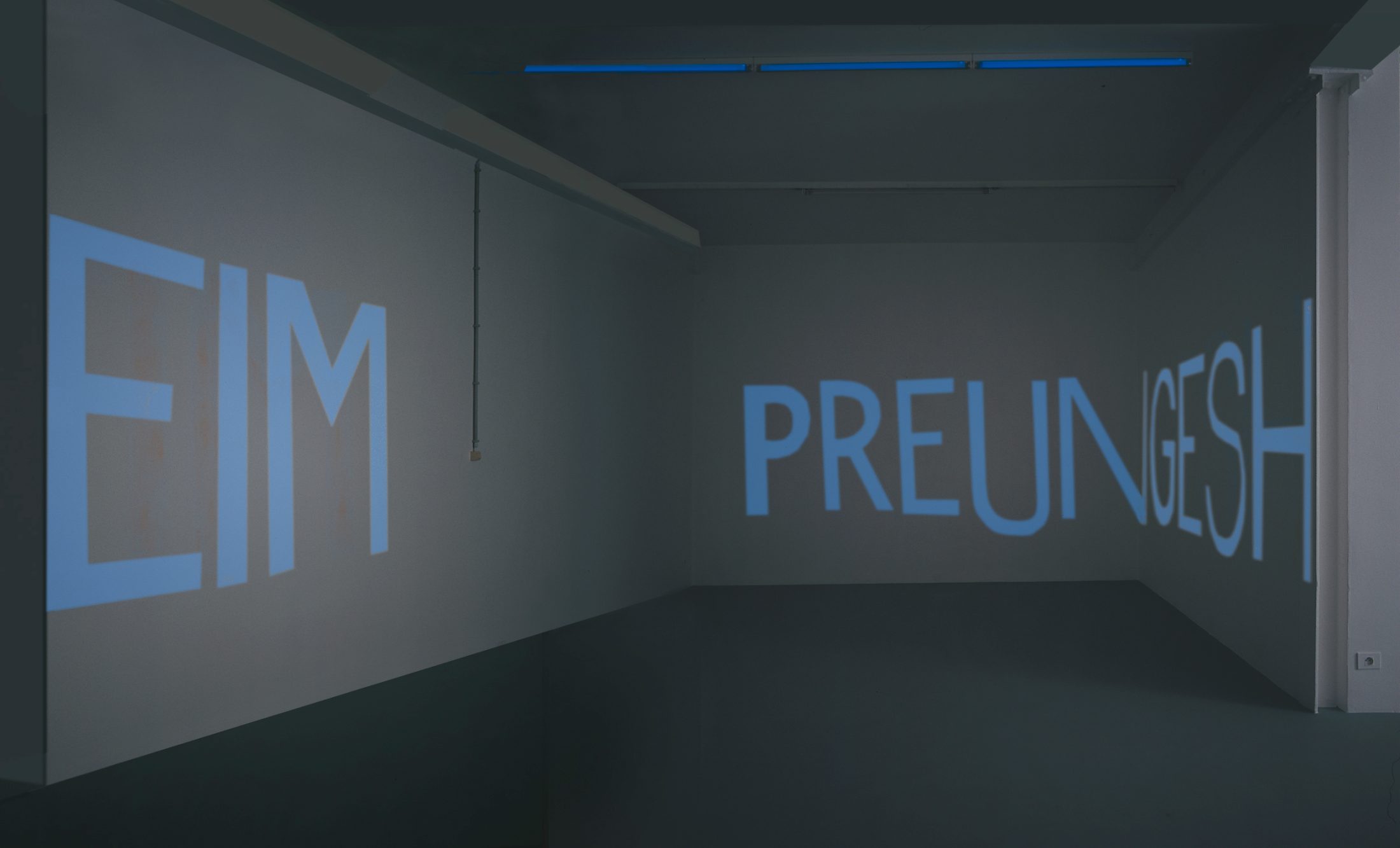 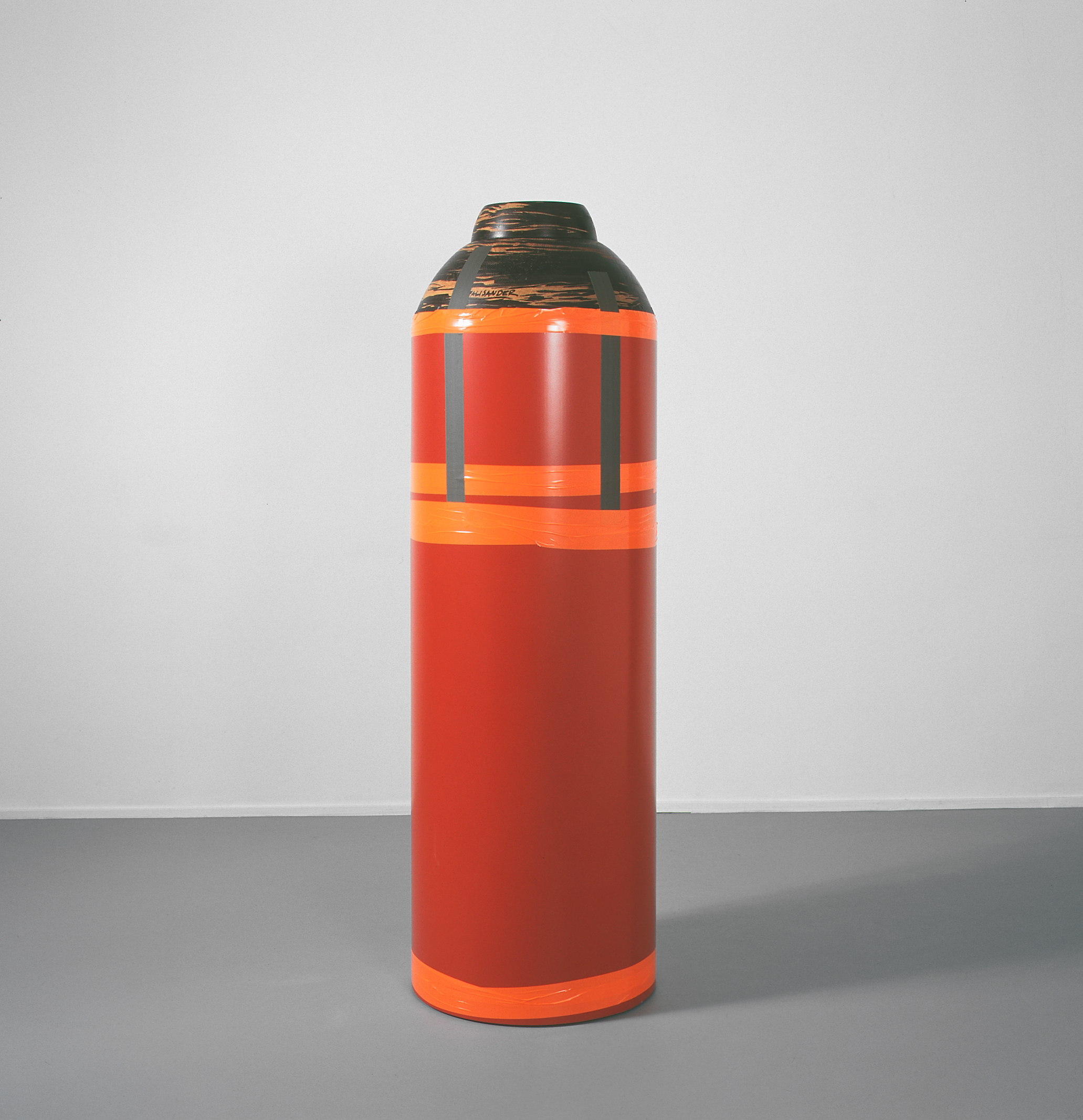 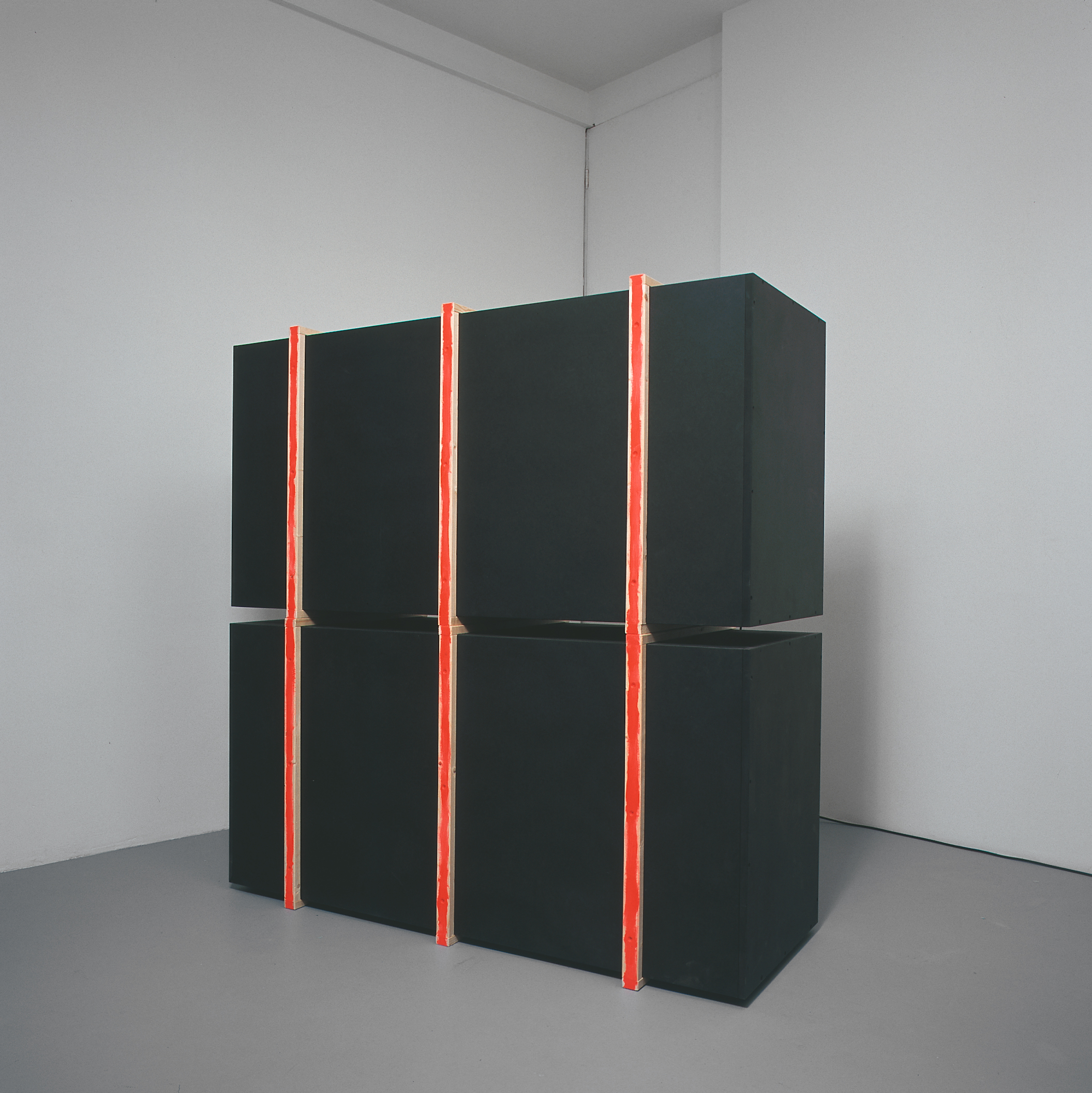