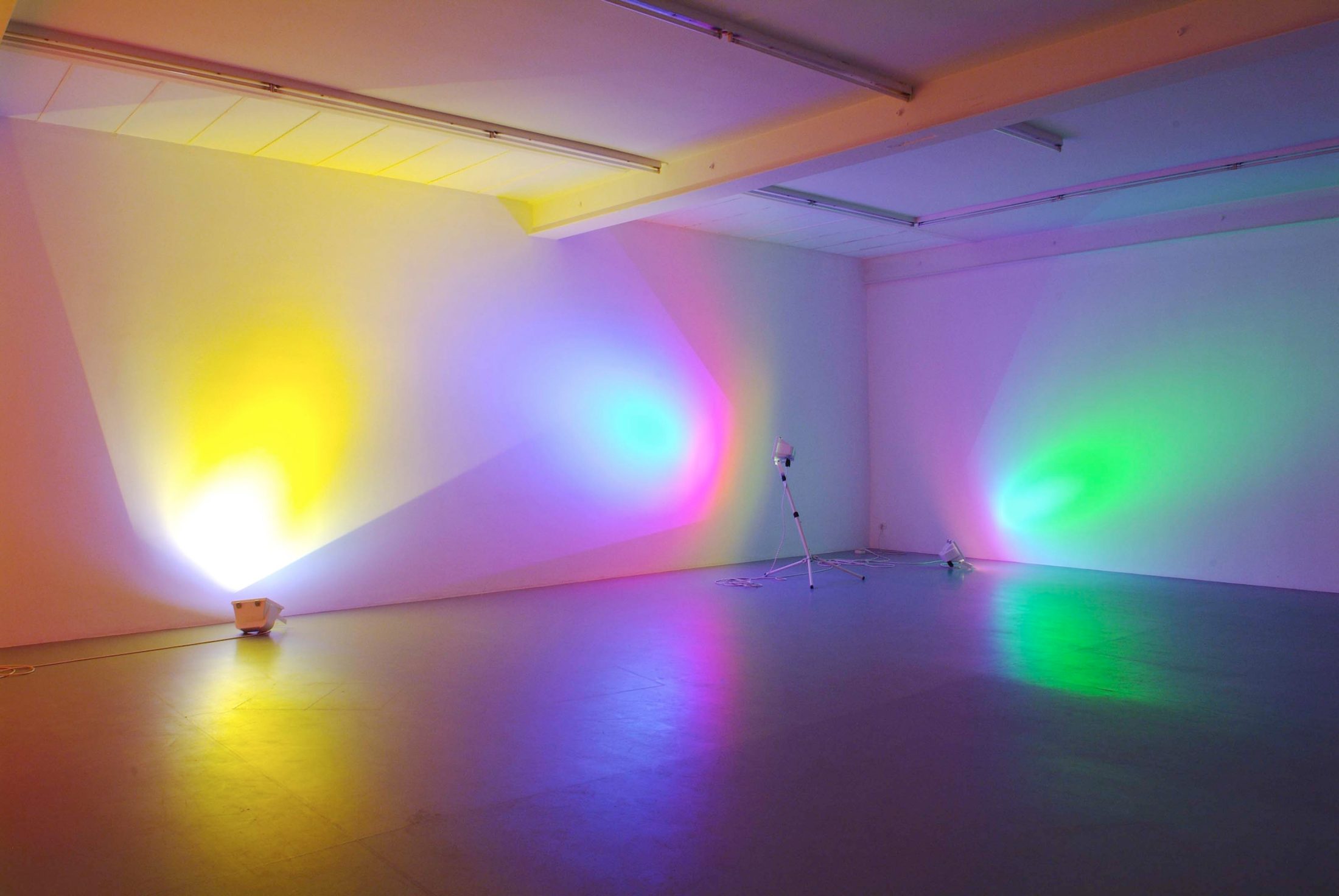 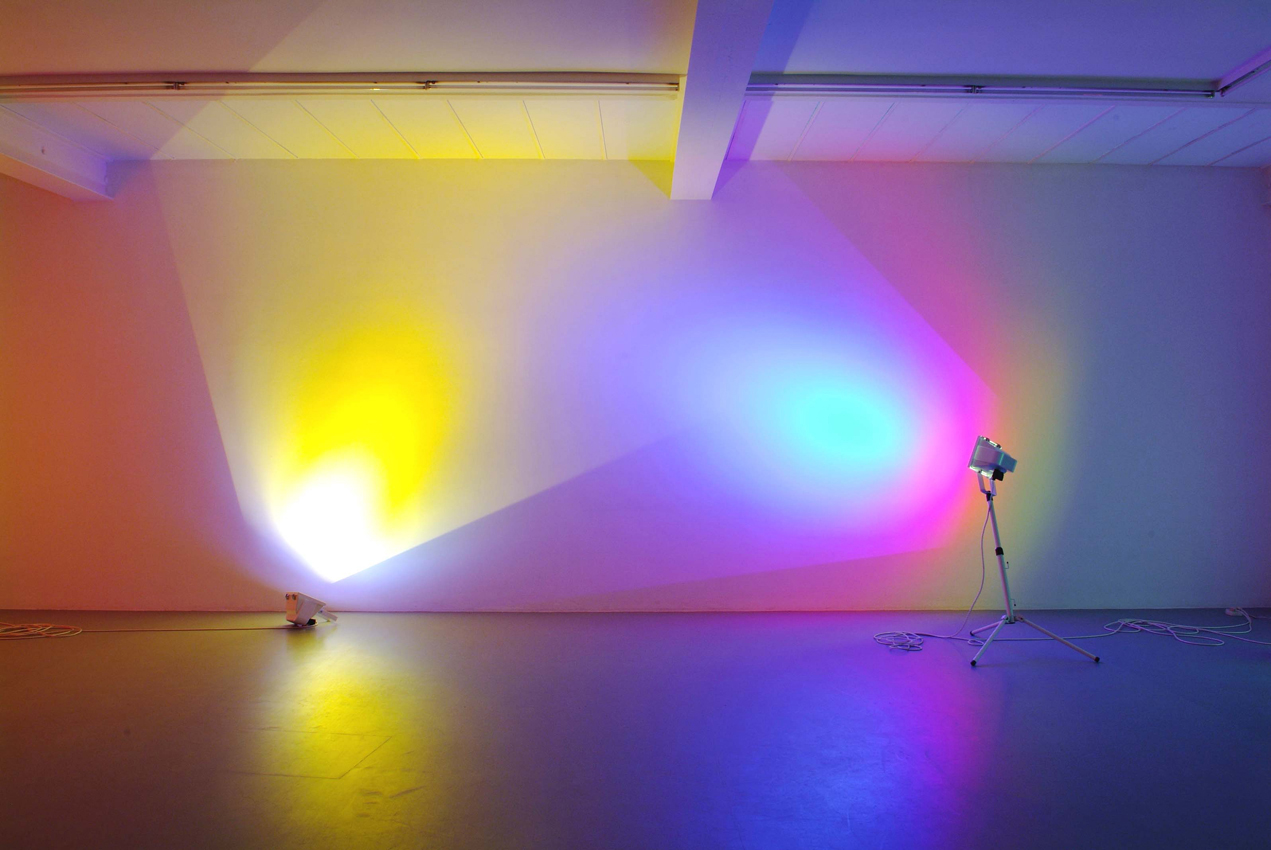 I am interested in what escapes me, not in order to arrest it, but on the contrary, in order to experiment with the ungraspable. There are few objects in my work. Engaged gestures, the loss of control that is fully assumed and proposed as an active experience: my way of proceeding consists of such loss of control, the absence of overbearing materiality, the attempt to escape from the tyranny of objects.

My projects are often based on technical or scientific facts. The resulting plastic proposition is then akin to a laboratory revealing its discoveries. Cognition, reflexes, meanings and psychology lie at the heart of these experimentations. The spatio-temporal experiences are, in fact, closer to something like hypnosis, but with the will, nevertheless, to return to reality rather than escape from it. By pushing back the limits of perception, by rendering visible the invisible, these experiences act as passages from one reality to another …

It’s a question of thresholds between two states of perception, between shadow and light, the defined and the undefined, silence and explosion; the threshold where the image reabsorbs itself. 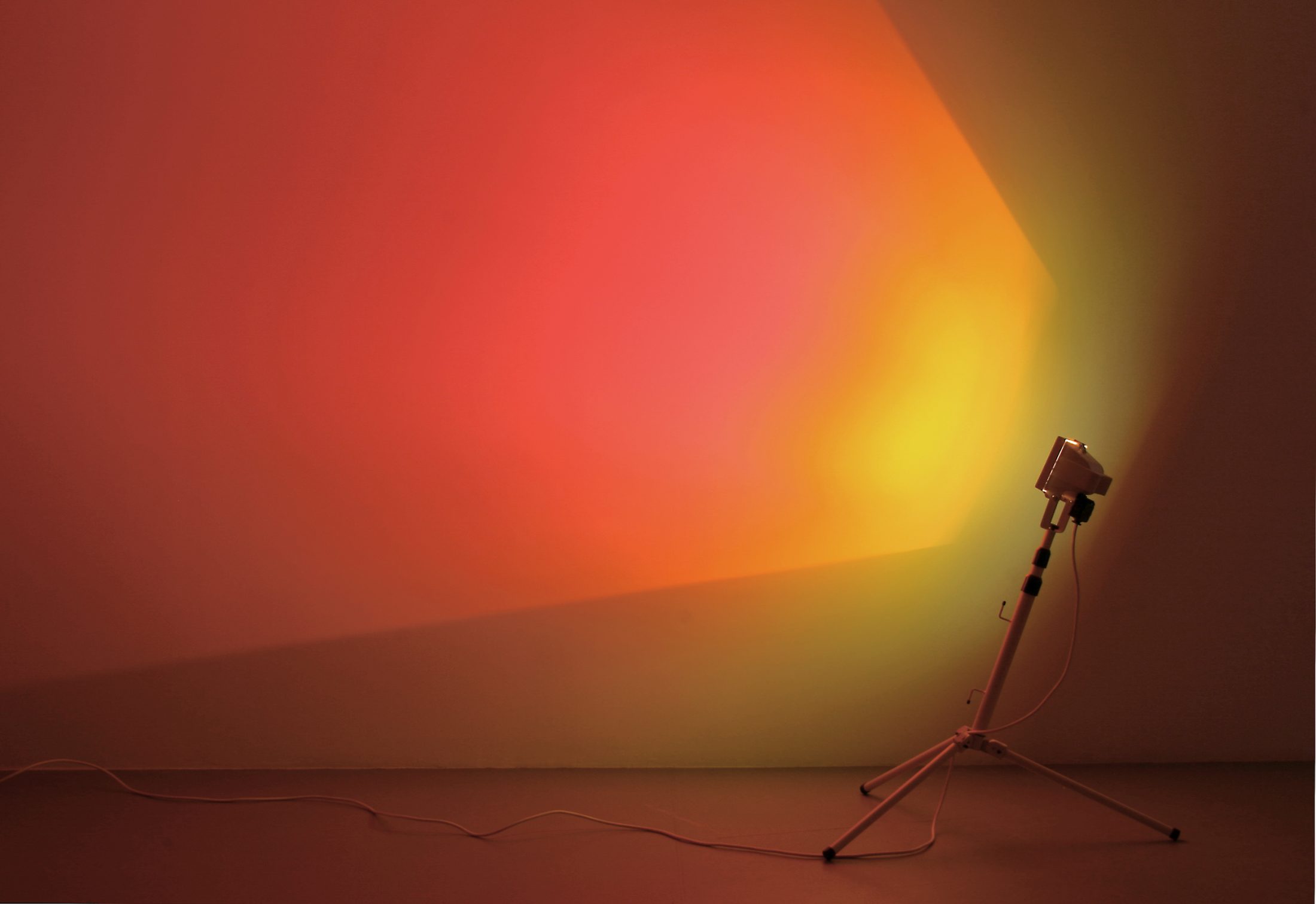 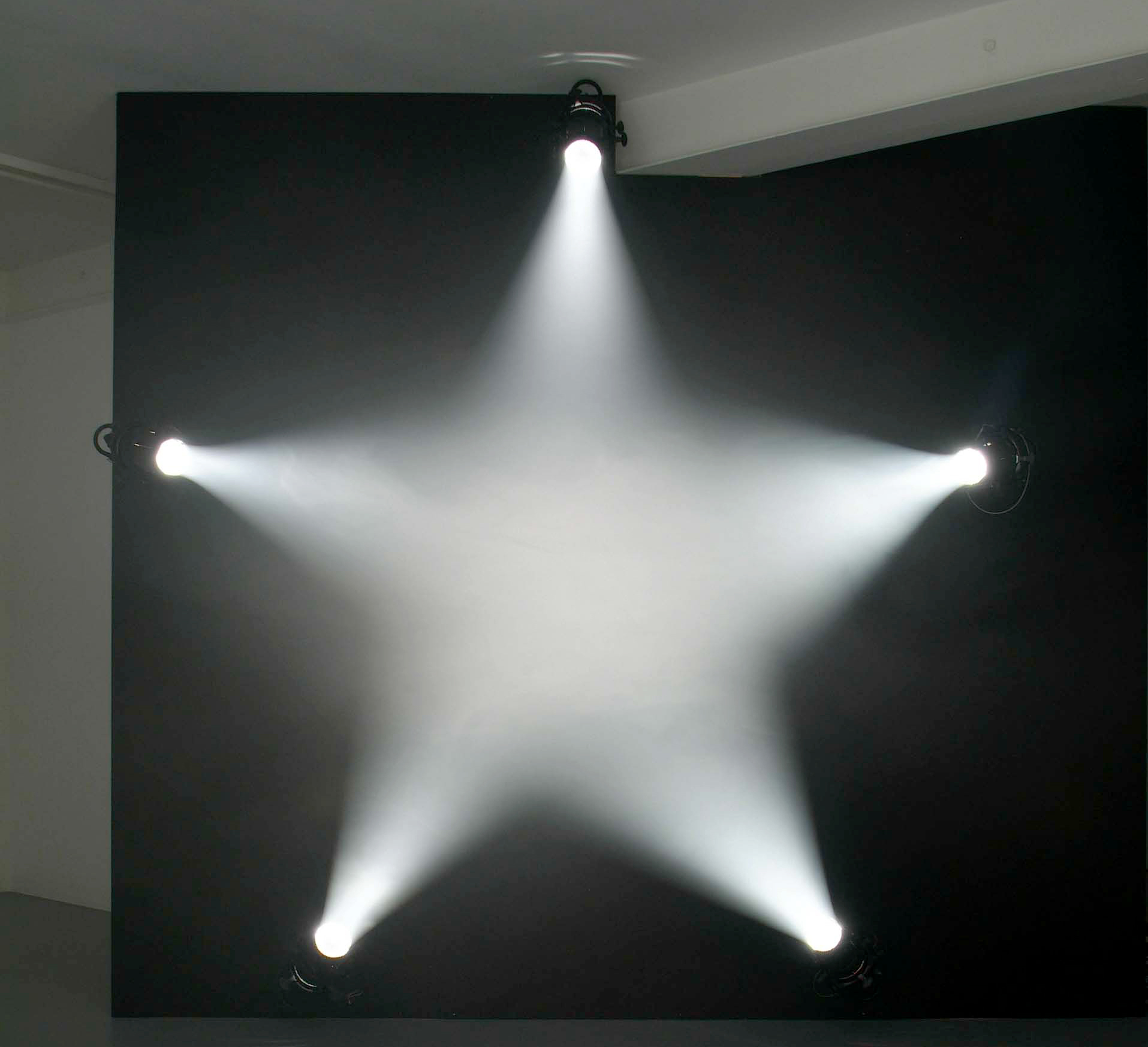