Papillon Minute
Phase two of the project Boulevard at Gallery Micheline Szwajcer has come to an end and with that, phase three starts. Rectangular cut-outs, taken from the floor, earlier foot-printed by an ostrich left in the soft cement, are witness of phase one in the first space of the gallery. The self-destruction of the cement layer during the exhibition, emerges as a reminder of reality. The accomplished object being the convergence of the animal meeting “white cube” covered with three tons of cement. The cracks as symptoms of dementia when the fairy-tale meets the real. The elements of this tale just mentioned, are shown prematurely in the second space, the status being one of conviction of fiction. 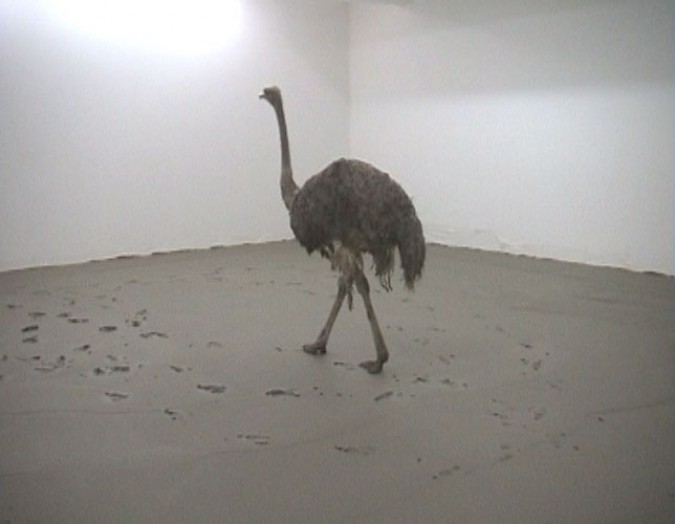 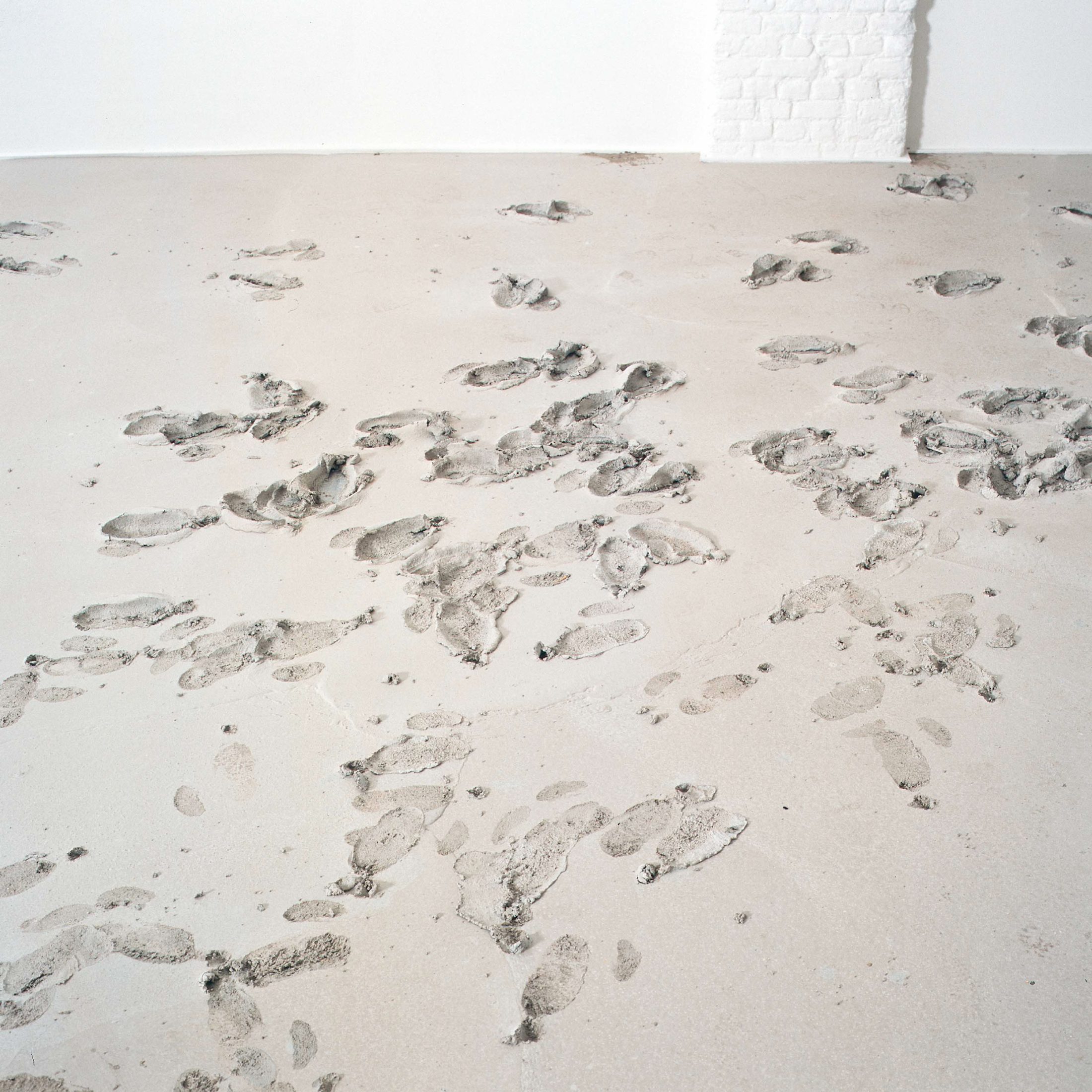 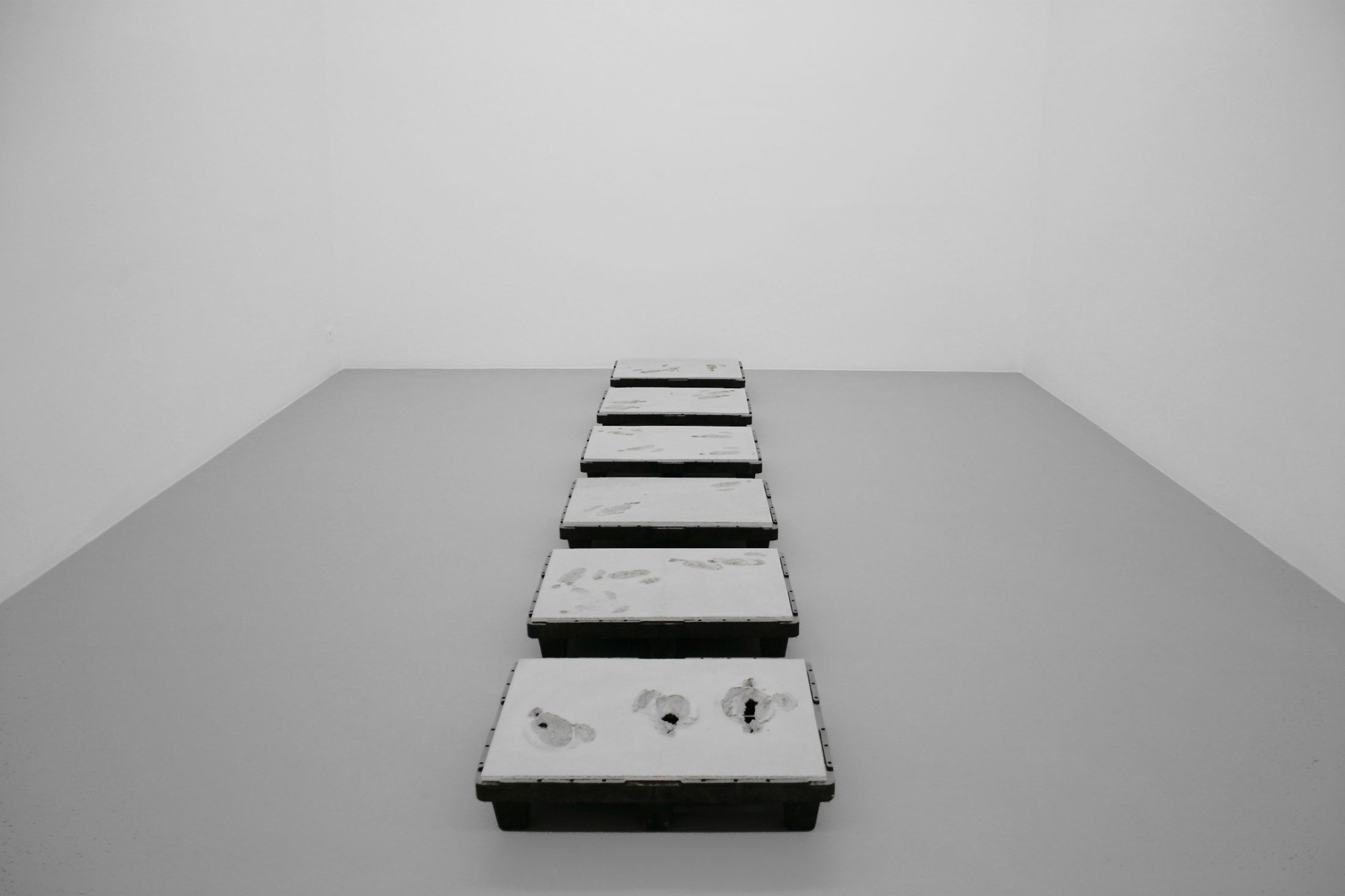 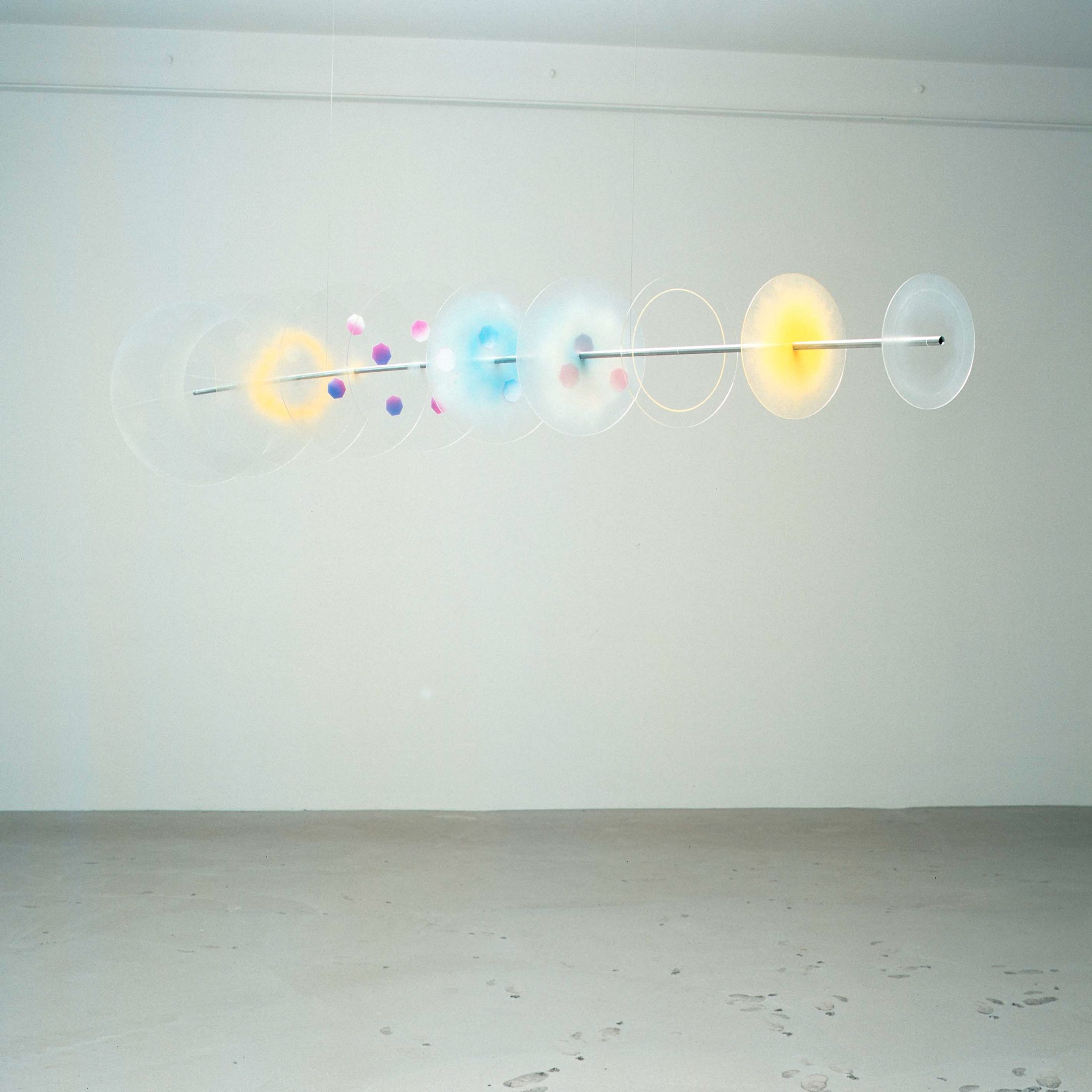 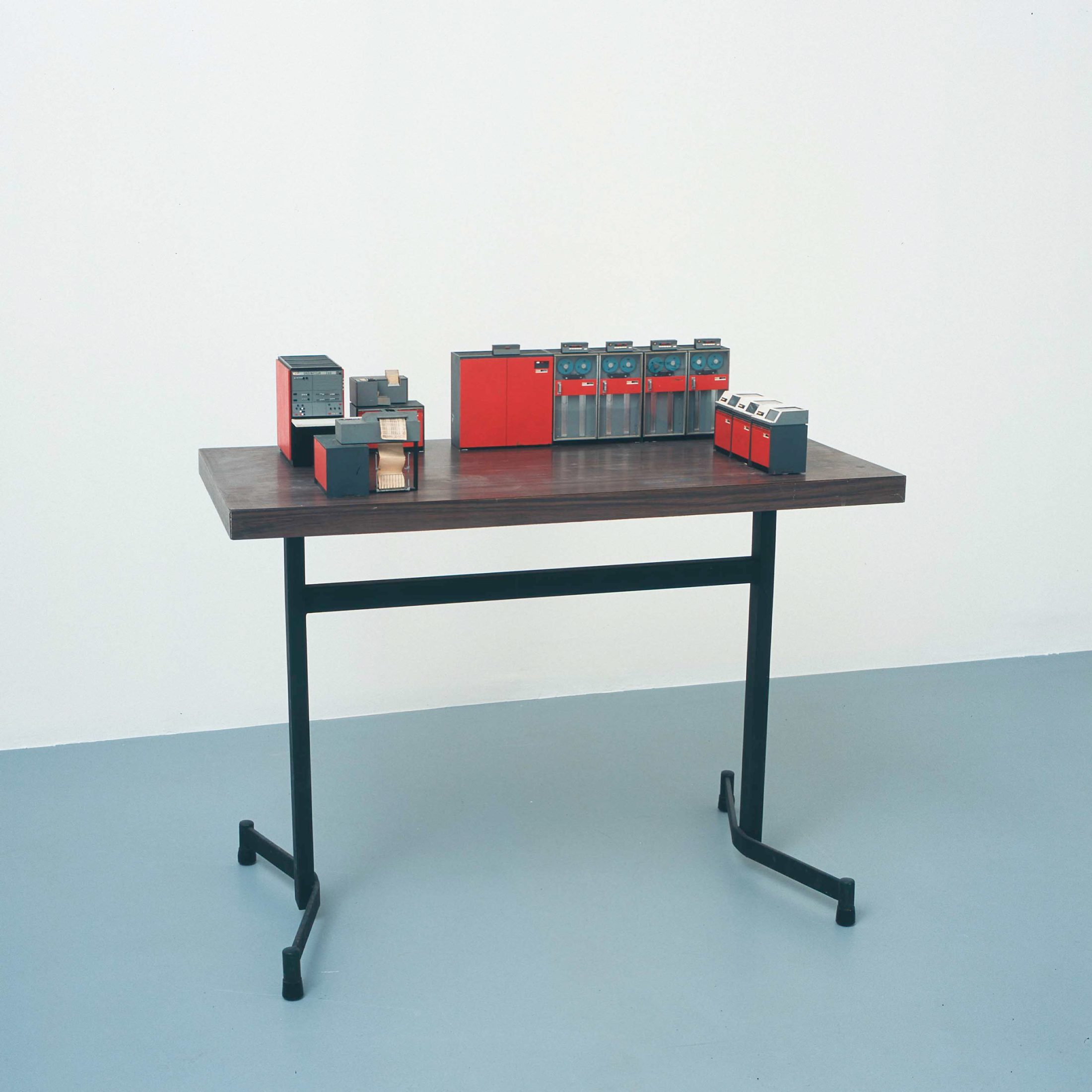 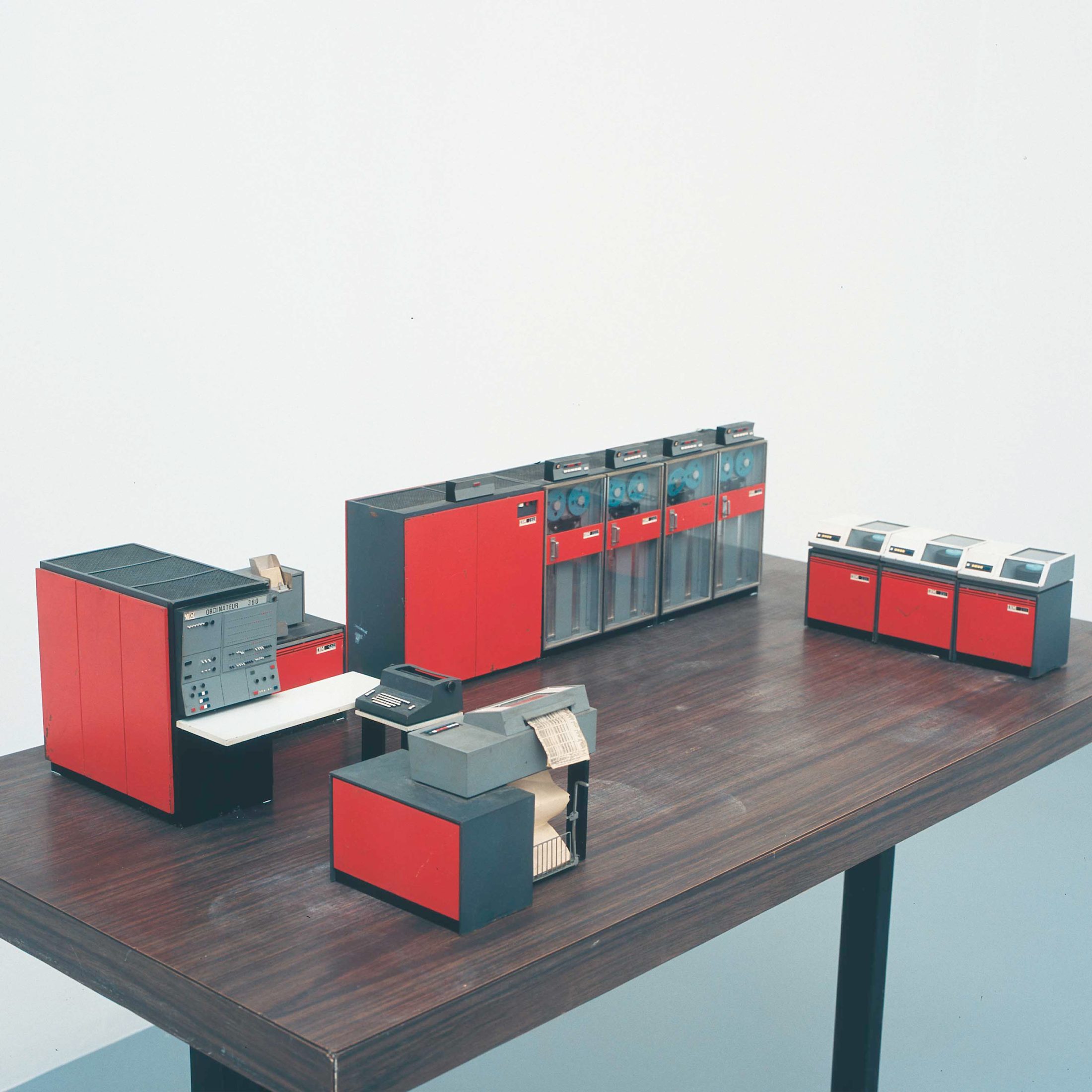