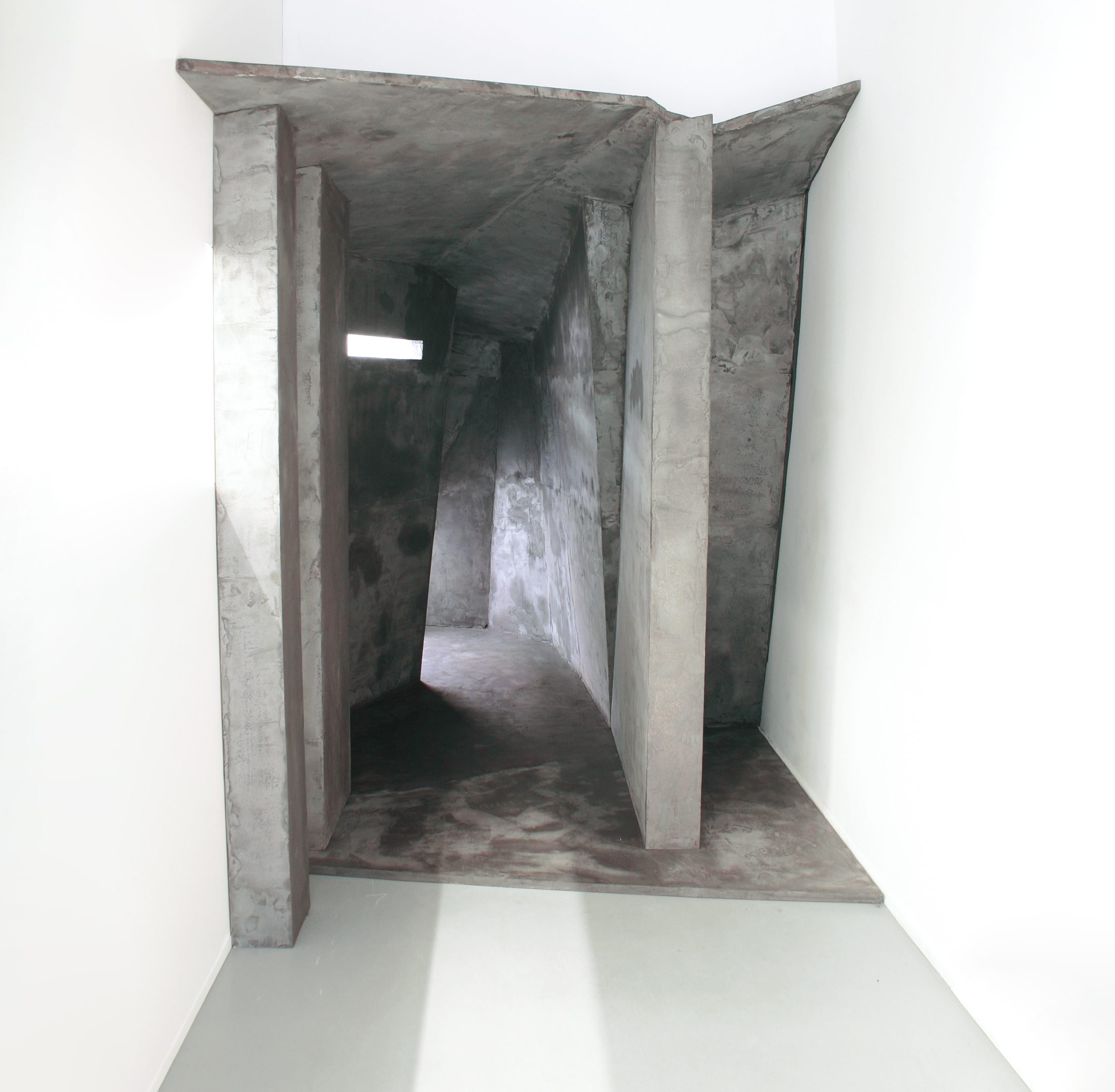 Negatives of a daily death

The work of Tobias Rehberger (°1966, Esslingen) holds middle between art, design, publicity, fashion and architecture and often manifests itself as installations in a (public) space, which influence our experience of the space and stress the interaction between people.

In the front part of the gallery Tobias Rehberger builds a bunker, based on the bunker he owns with Olafur Eliasson in Berlin. The bunker is not an exact reproduction of the original space in Berlin but a re-interpretation, based on the principles of stealth design, which is normally applied to keep airplanes and ships out of radars’ reach.

In the backspace of the gallery, visitors will find several wall-mounted compositions made from the material that was left from the production of the sculptures that Tobias Rehberger currently presents in his exhibition “I die every day. 1 Cor 15,2” in Madrid.  All the sculptures in Madrid are sculptural re-interpretations of projects that had failed to be realised. Now, what is left from the realisation of the non-realised projects will be turned into new “classical” wall-pieces. Thus explaining the title of the exhibition “Negatives of a daily death”. 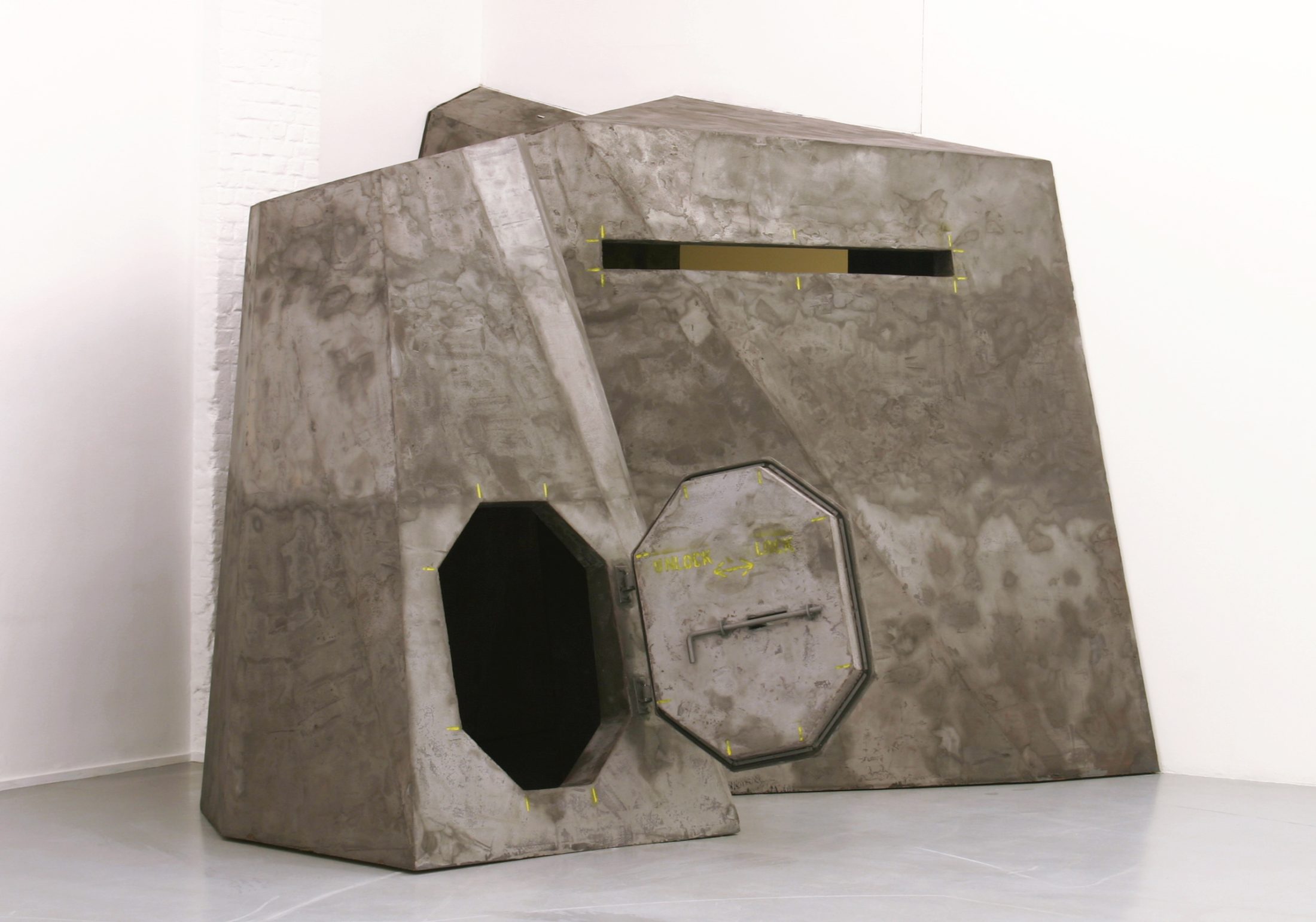 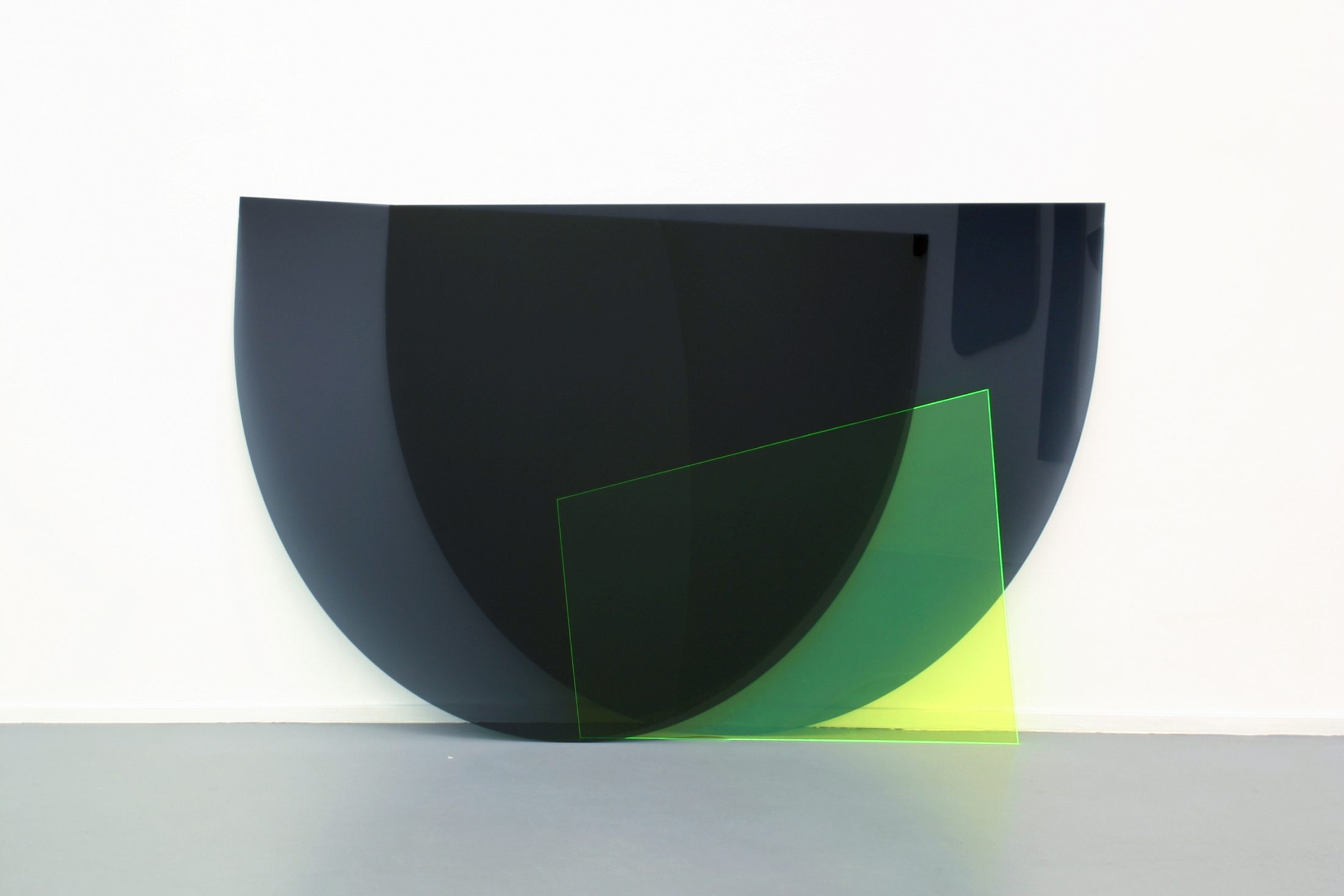 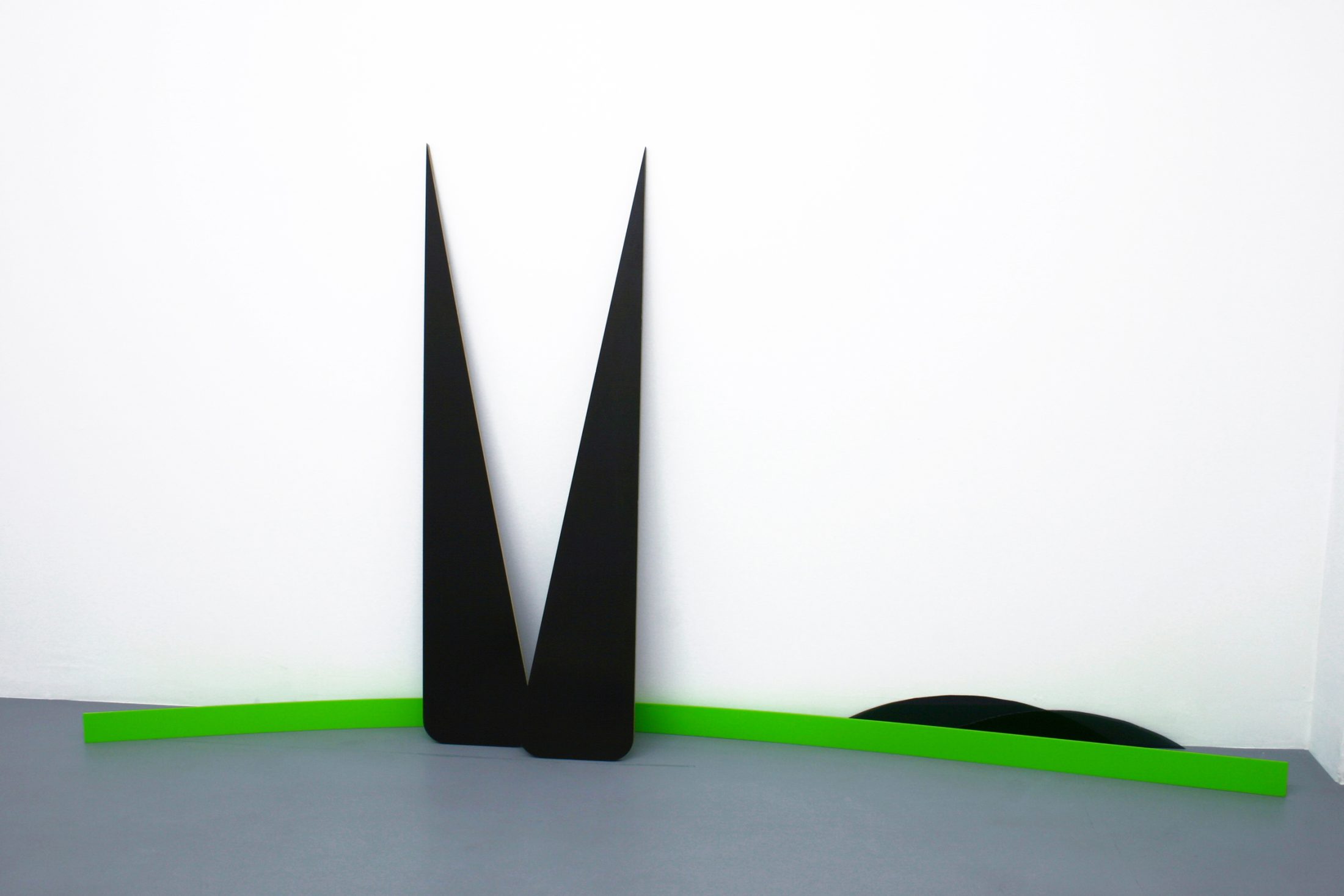 Freiburg seen from the point of view of Leni Riefenstahl (final version), 2006 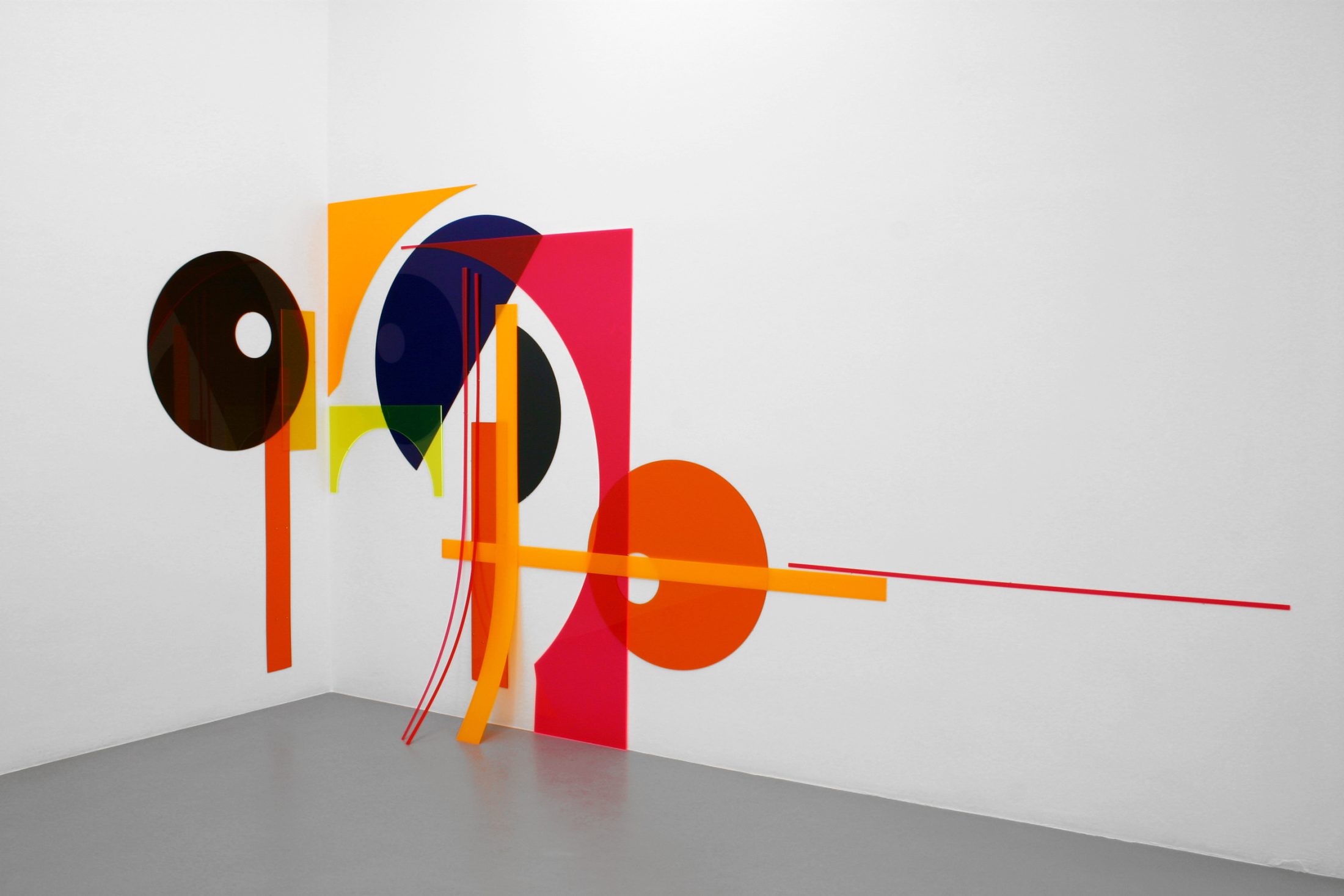 Everything I expect from 6 million city inhabitants (final version), 2006