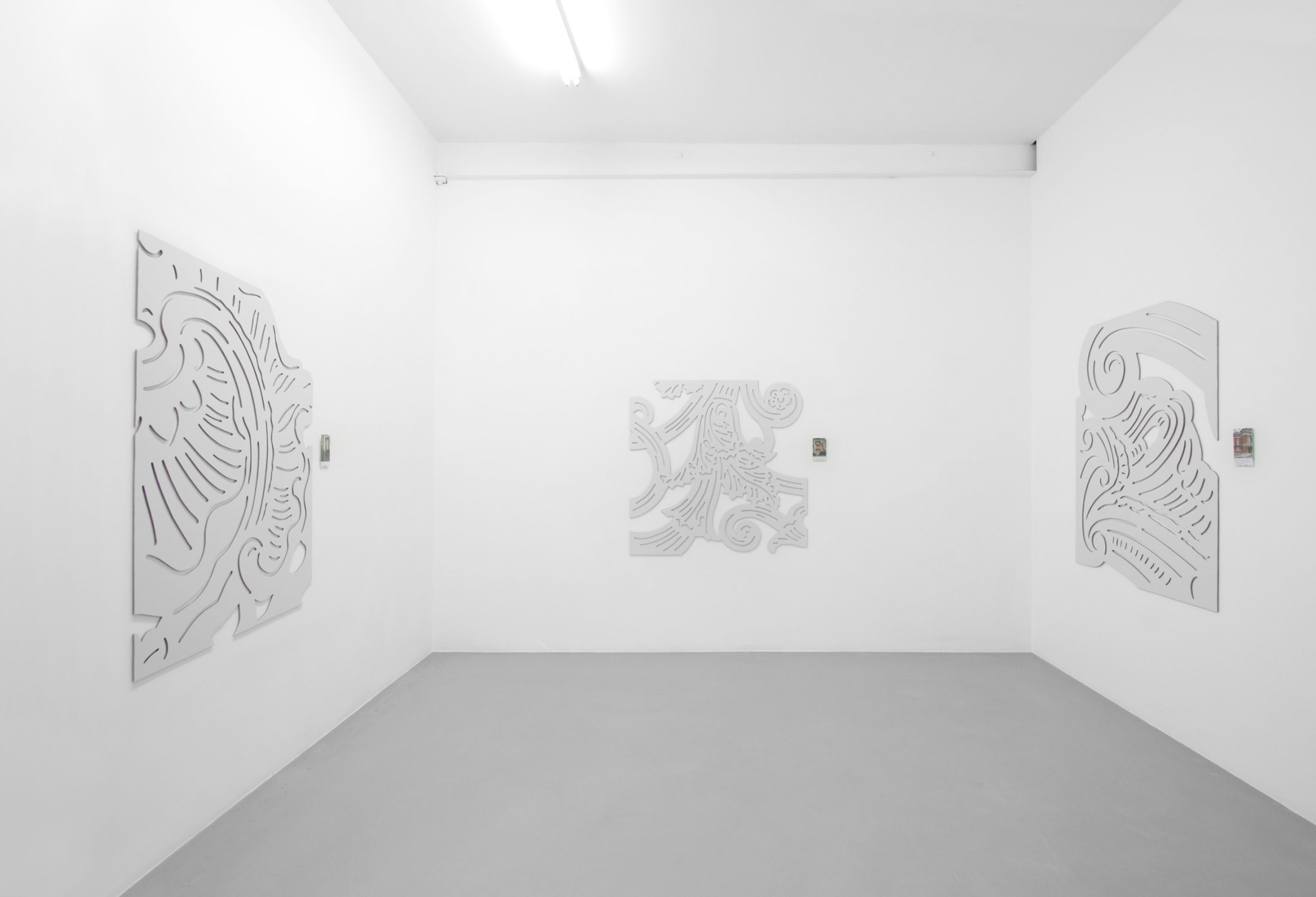 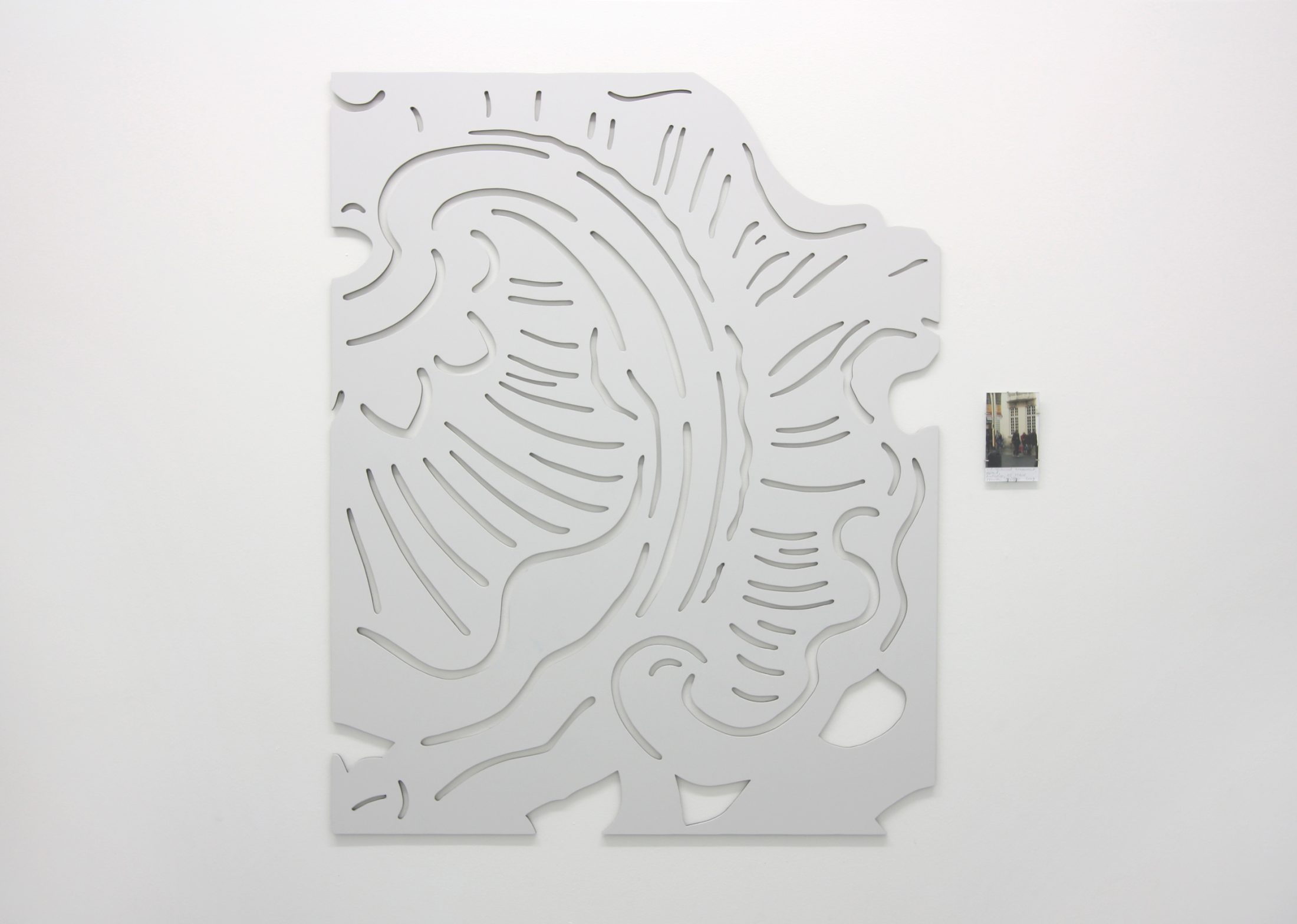 Architectural ornaments marked the evolution of cities throughout centuries, stressing out their changes of style, philosophy and identity. They were introducing a way of living, while making part of an architectural language, which is not identifiable anymore. Ornaments stand still, but are almost invisible, for the passer-by does not know the key of their language.

The artist Marion Möller explores this situation by paying a predominant attention to urban ornaments. She collects them in cities, ranging from rococo to oriental or Art Nouveau style, to realize two-dimensional counterparts of ornamental shapes. These flat and grey revived ornaments strengthen the (dis)connection from the original figure and its displacement into an exhibition space. Marion Möller takes care to stress out their provenance, by putting each time a photograph of the original ornament in its daily environment, like in Amsterdam, Granada, Barcelona. The viewer is therefore implied in an intriguing position in-between the two states. Like Marion Möller says ‘A visitor is able to move between the two situations, he can be present in each of the two places. By his presence, he is part of the work. 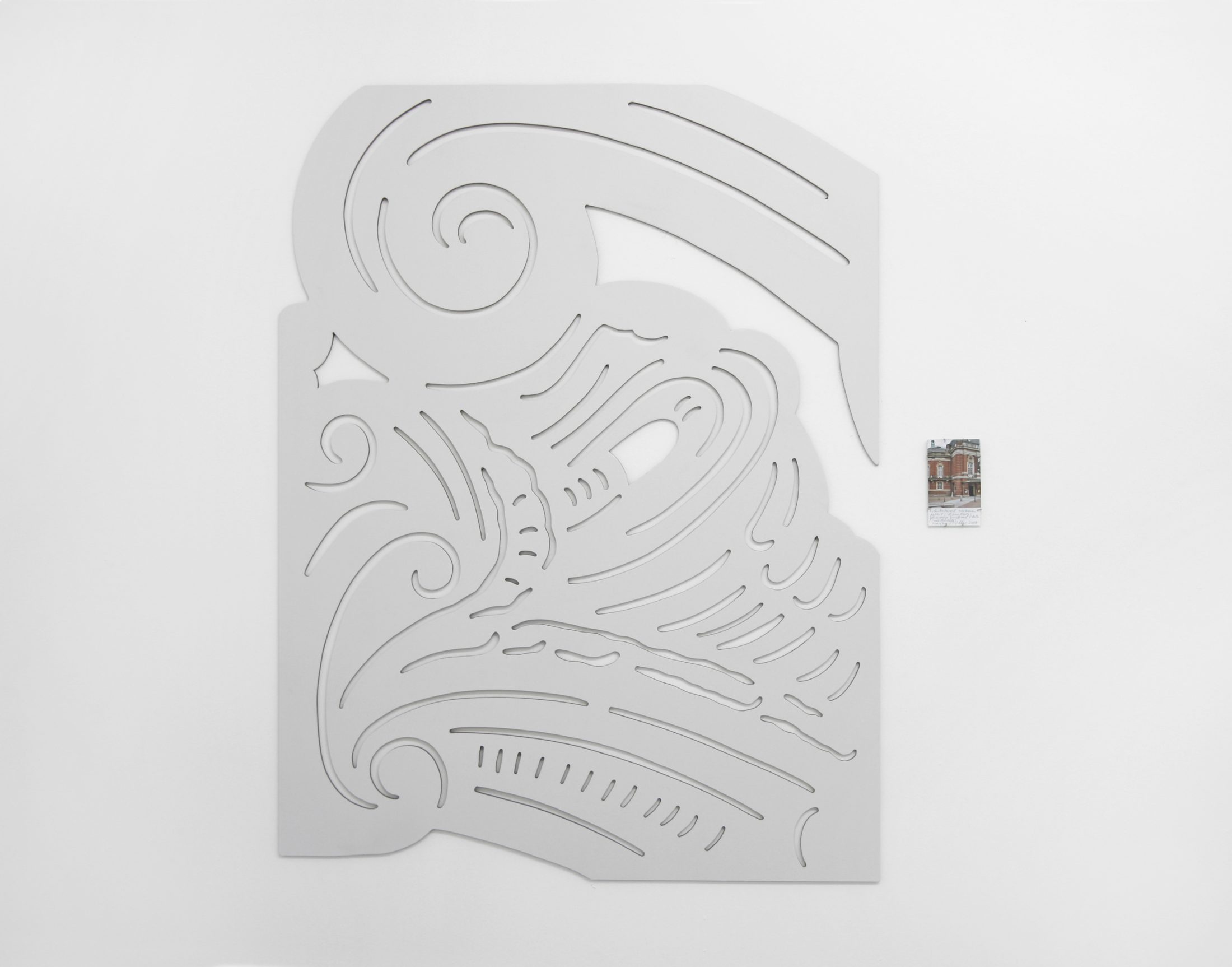 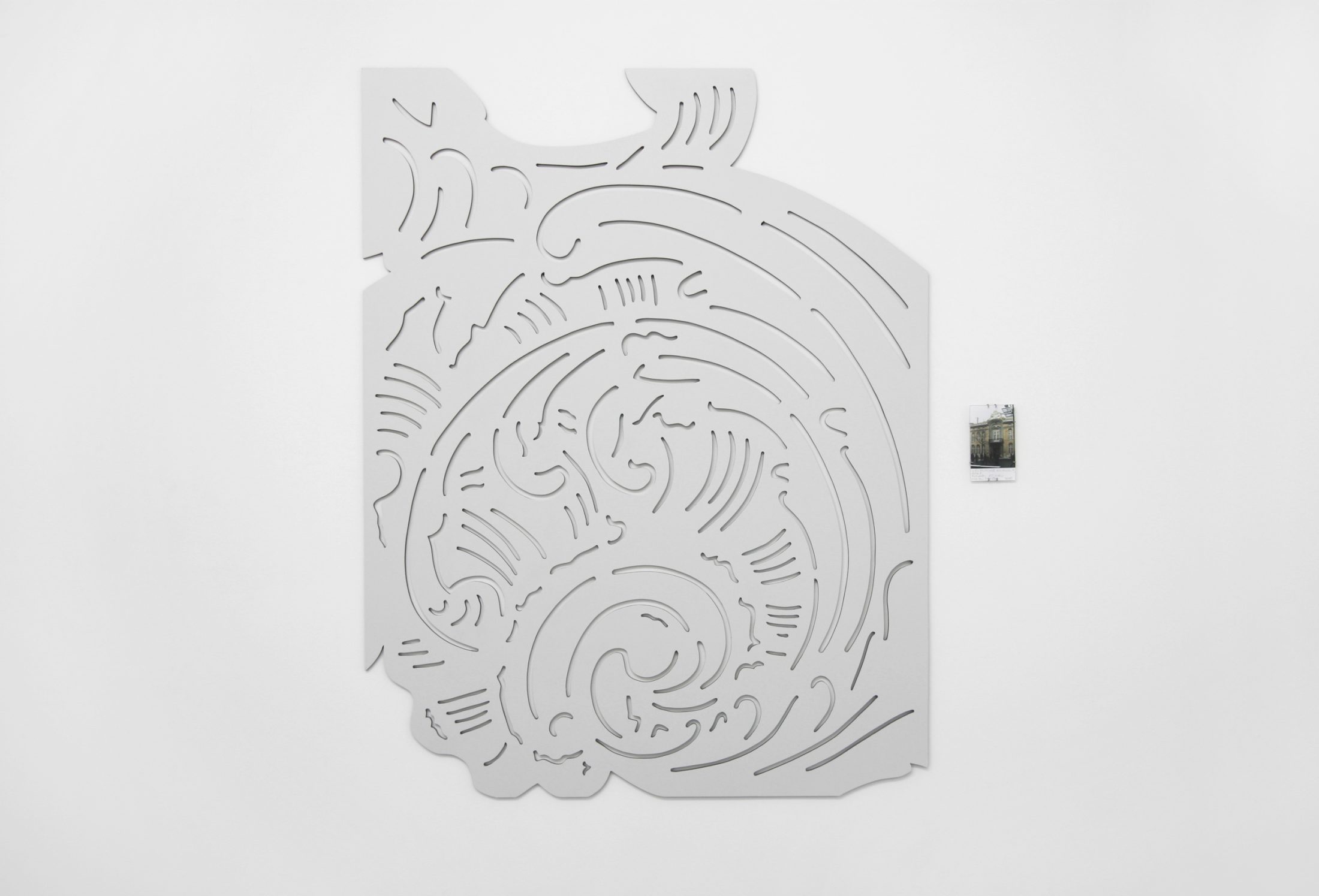 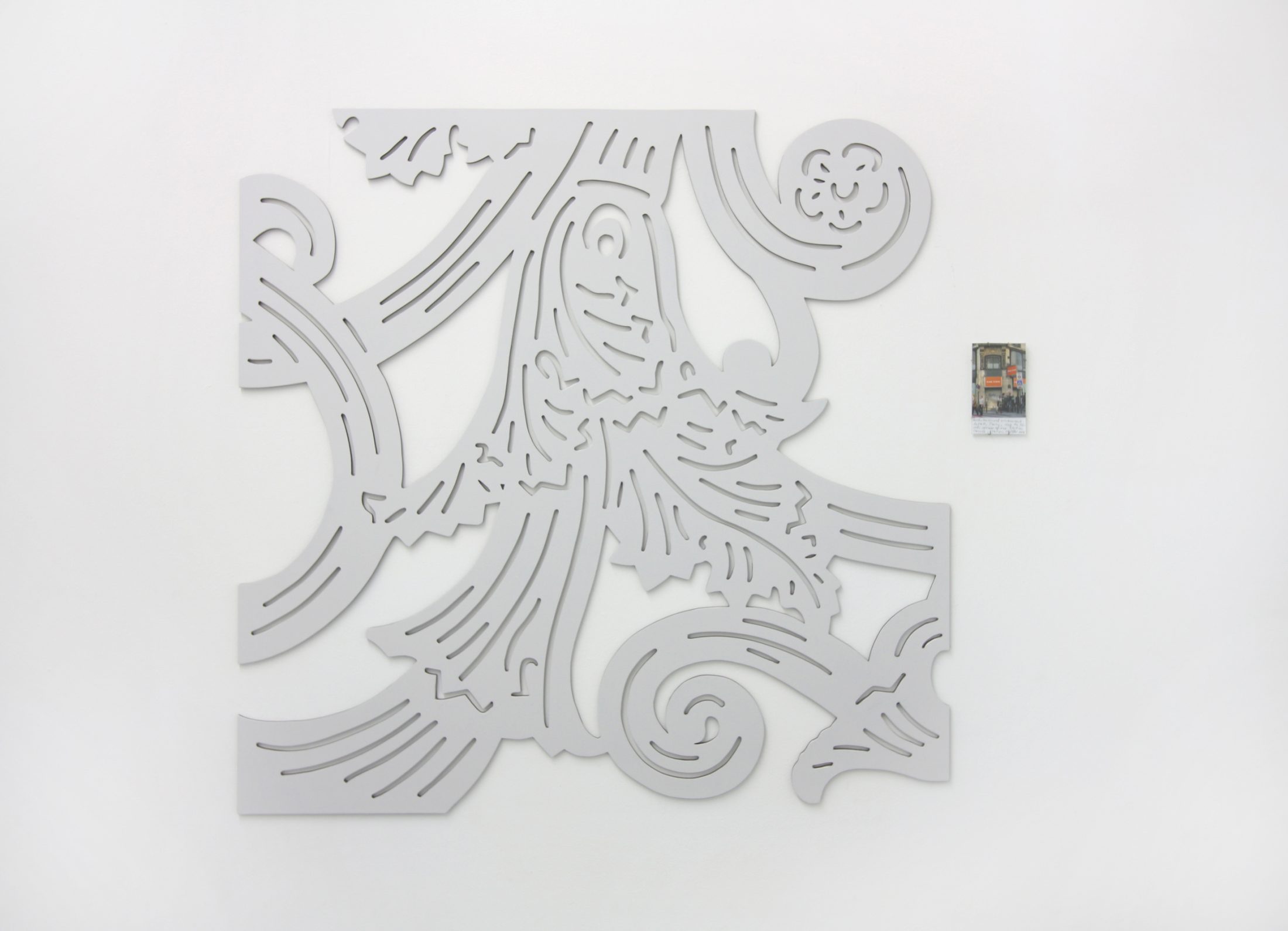 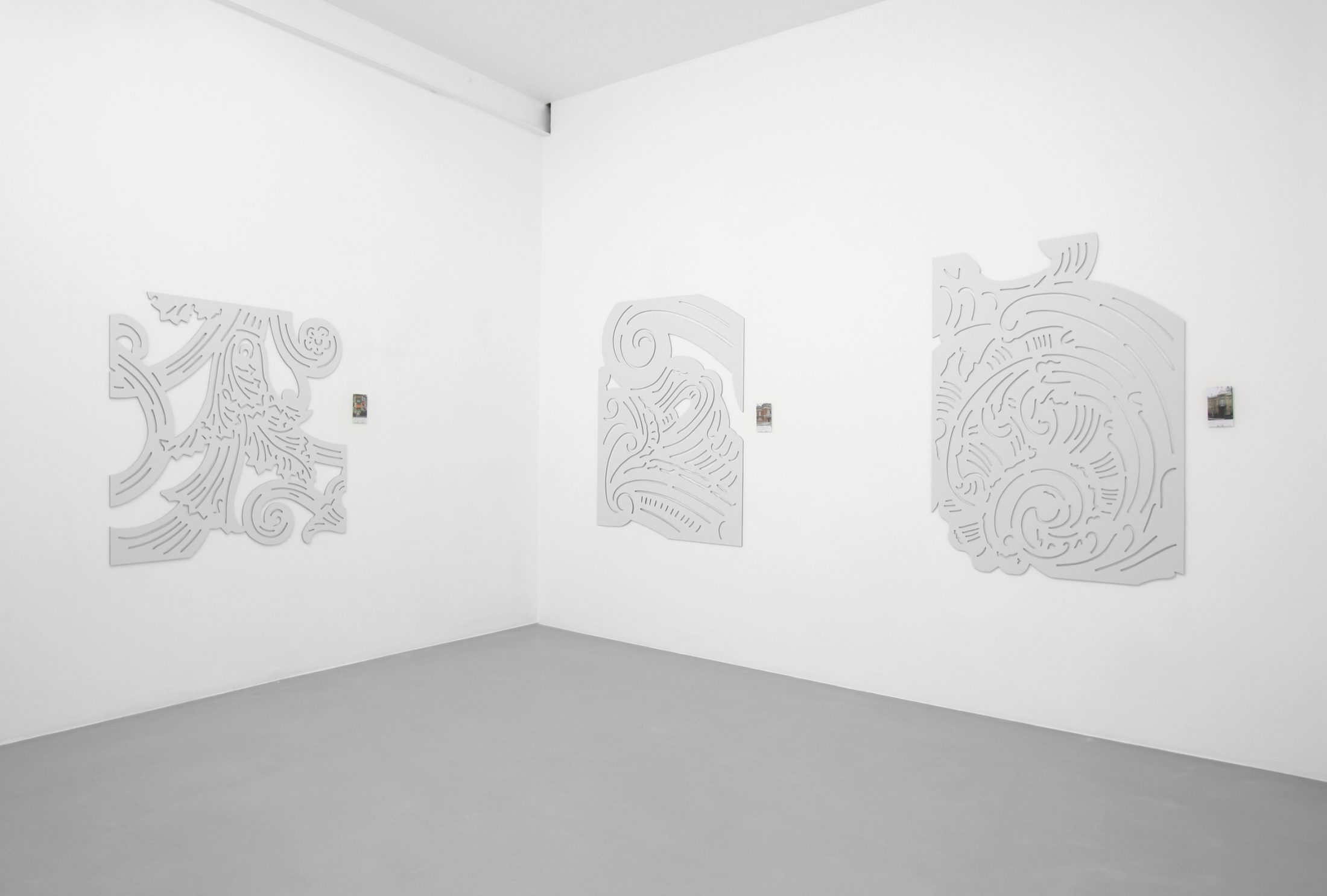