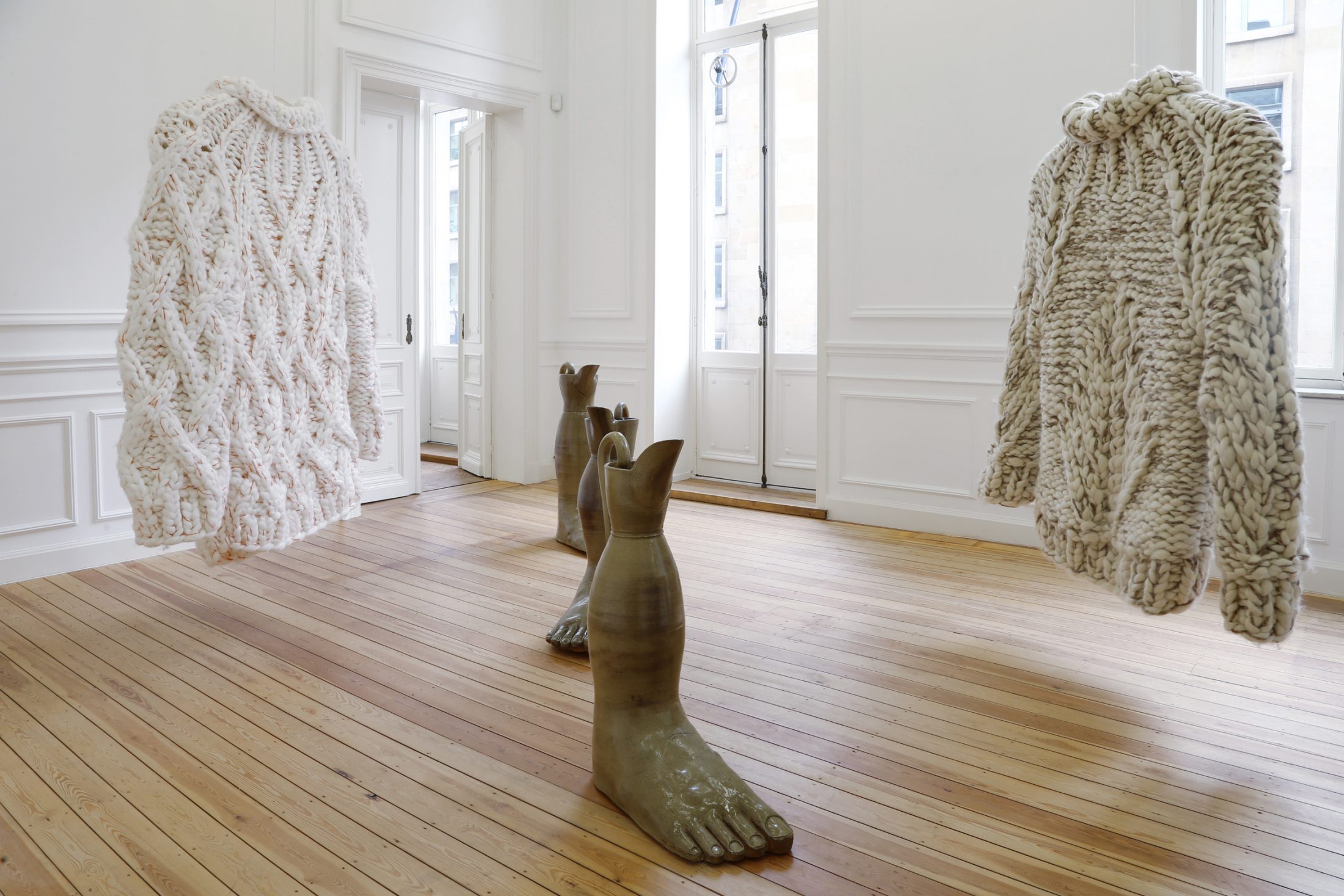 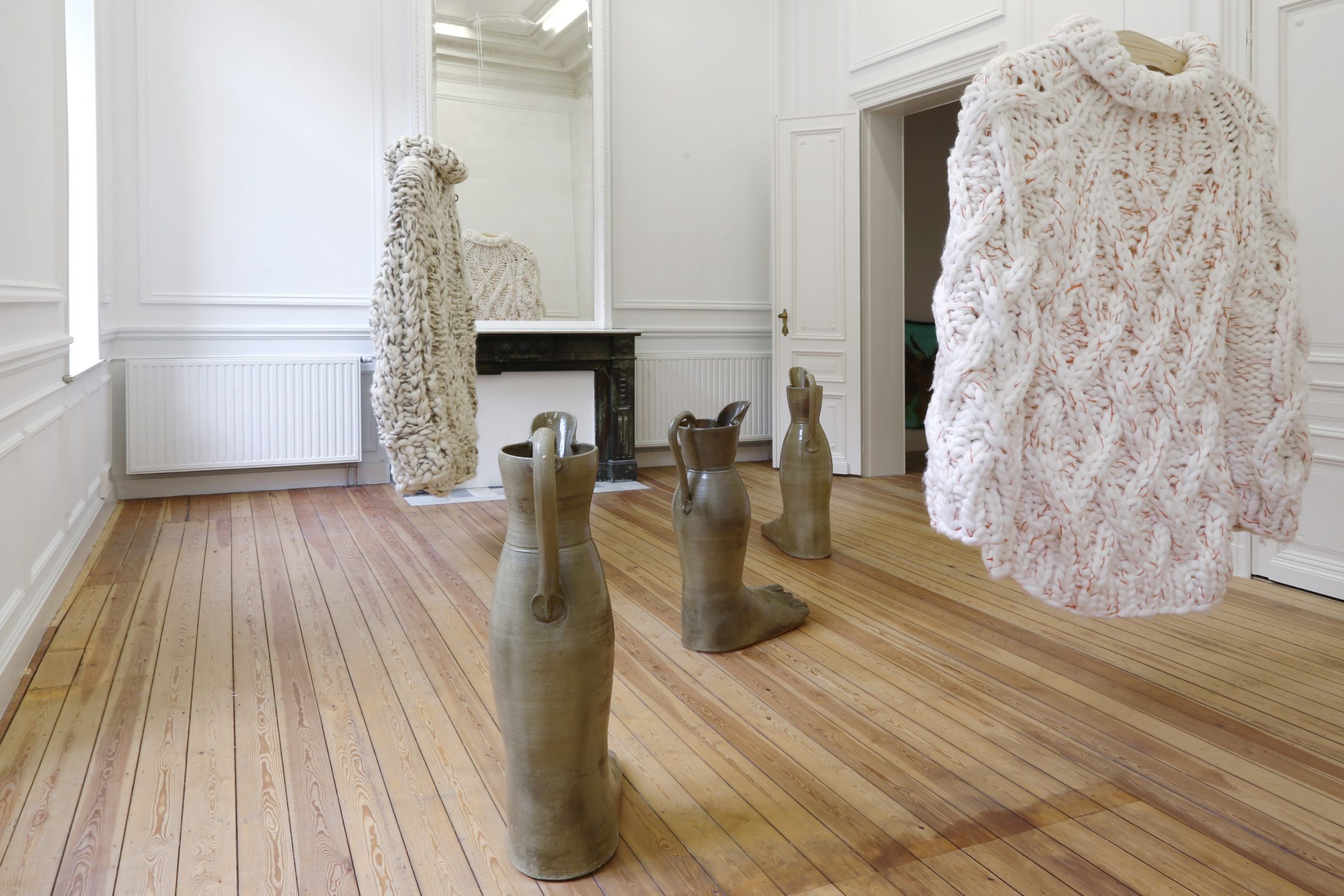 It is hard to fail to notice all the labour involved in the artworks of Daniel Dewar and Grégory Gicquel. For more than fifteen years now, their sculptural practice has been defined by an uncompromising handmade, one-off, approach, which engages a wide spectrum of self-taught techniques and experiences: wood and stone carving, chain sawing, ceramics firing, tapestry weaving, wool knitting and stitching to name but just a few. Much has been said about how their work gives us a glimpse into the trials and satisfactions of a life spent working with your own hands, in a time that seems totally unfit for it. The work of Dewar and Gicquel speaks for a life at its most free, that is all about being adventurous and patient enough to try it, inventing your own task, figuring out things as they come along, pacing yourself.

Yet, if the narrative of how a sculpture by Dewar and Gicquel comes into being physically is an interesting and exhilarating thing to try to get a hold of when looking at the work, the work is not the process. Or let’s say the process is not the price tag the artists have neglected to remove on the sculpture. The figurative dimension of the sculptures by Dewar and Gicquel confronts the viewer with a completely different kind of narrative, one that often hangs on a single, arresting, image – of a shoe, a jumper, a car, a butterfly, a tea set. Eye-catching and impacting the exhibition space with their quasi-realistic qualities but incongruous proportions, their sculptures subsume any narrative movement, cover its tracks, and never look back.

The figures in the sculptural work of Dewar and Gicquel are comparable to a chorus in a pop song structure, or more precisely to those choruses that critics identify as larger-than-life. They function like such musical hooks and their thicker texture, their more dramatic harmonies, shape and rhythm. They can be taken on their own but they wouldn’t exist without the context in which they appear, if they were not given an effective soil, a counterweight. Balanced with the dextrous process of their origination and yet managing to almost strip it clean of connation, the figurative sculptures by Dewar and Gicquel, however weighty and industrious, always fidget and never sit still in the imagination of the viewer. 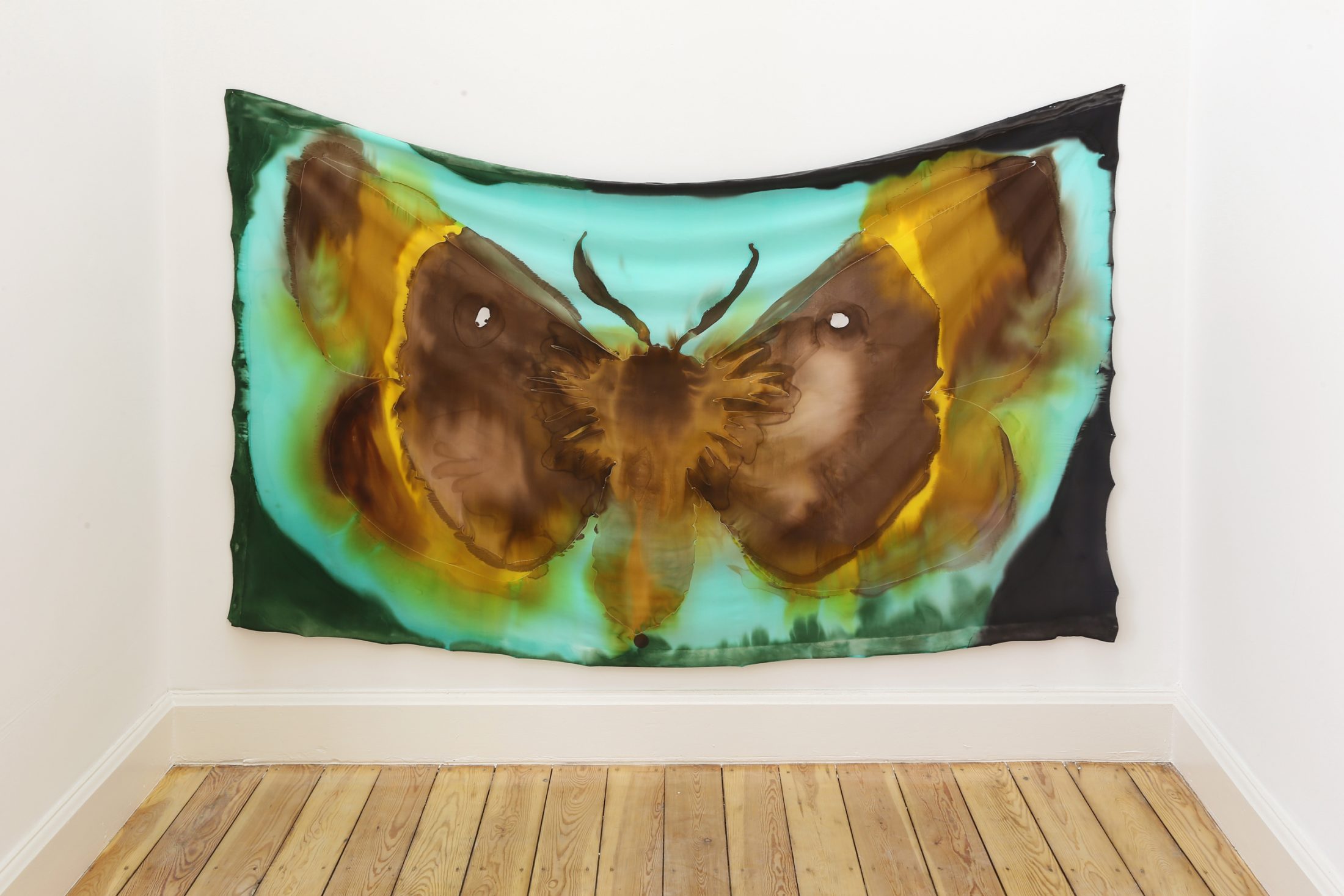 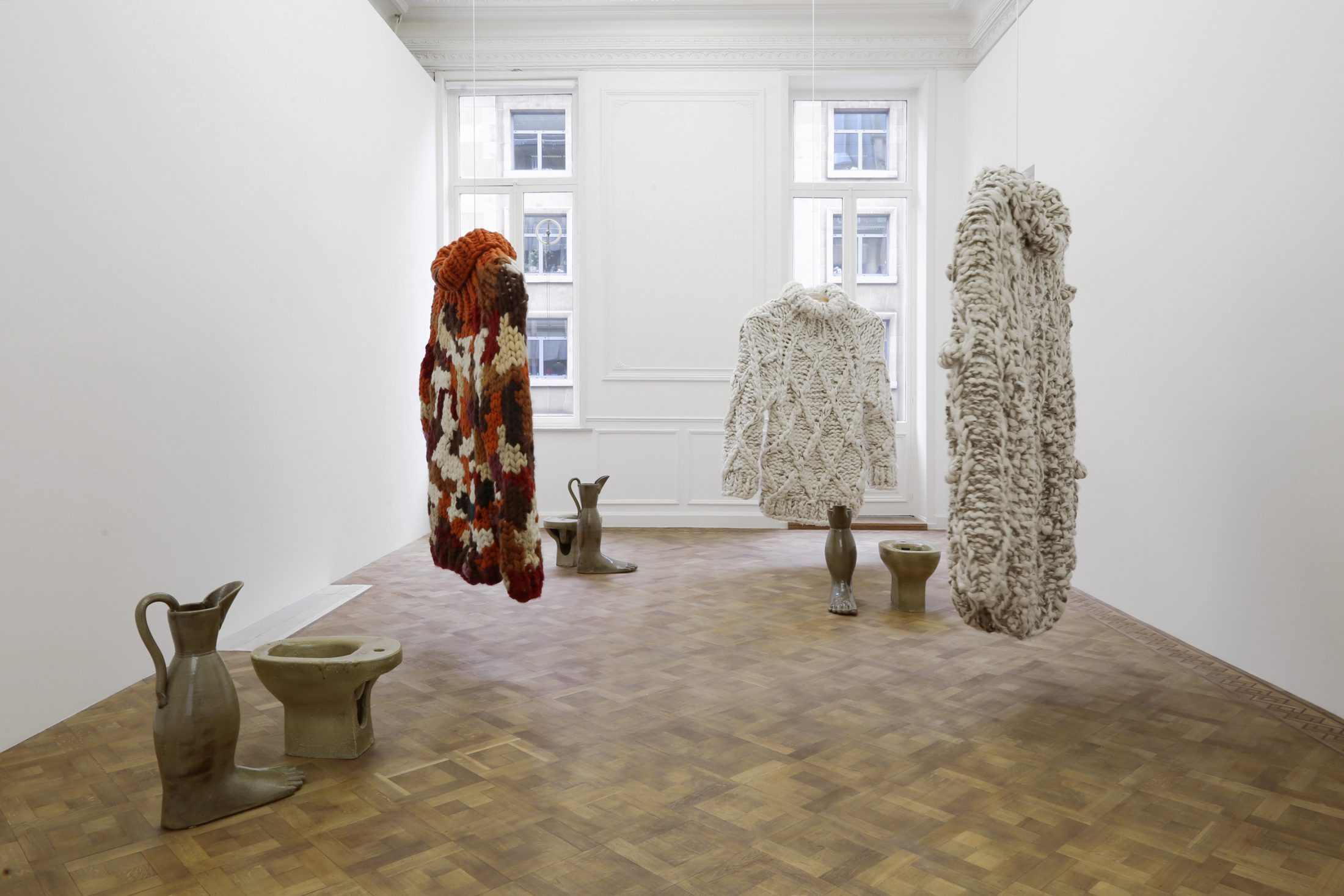 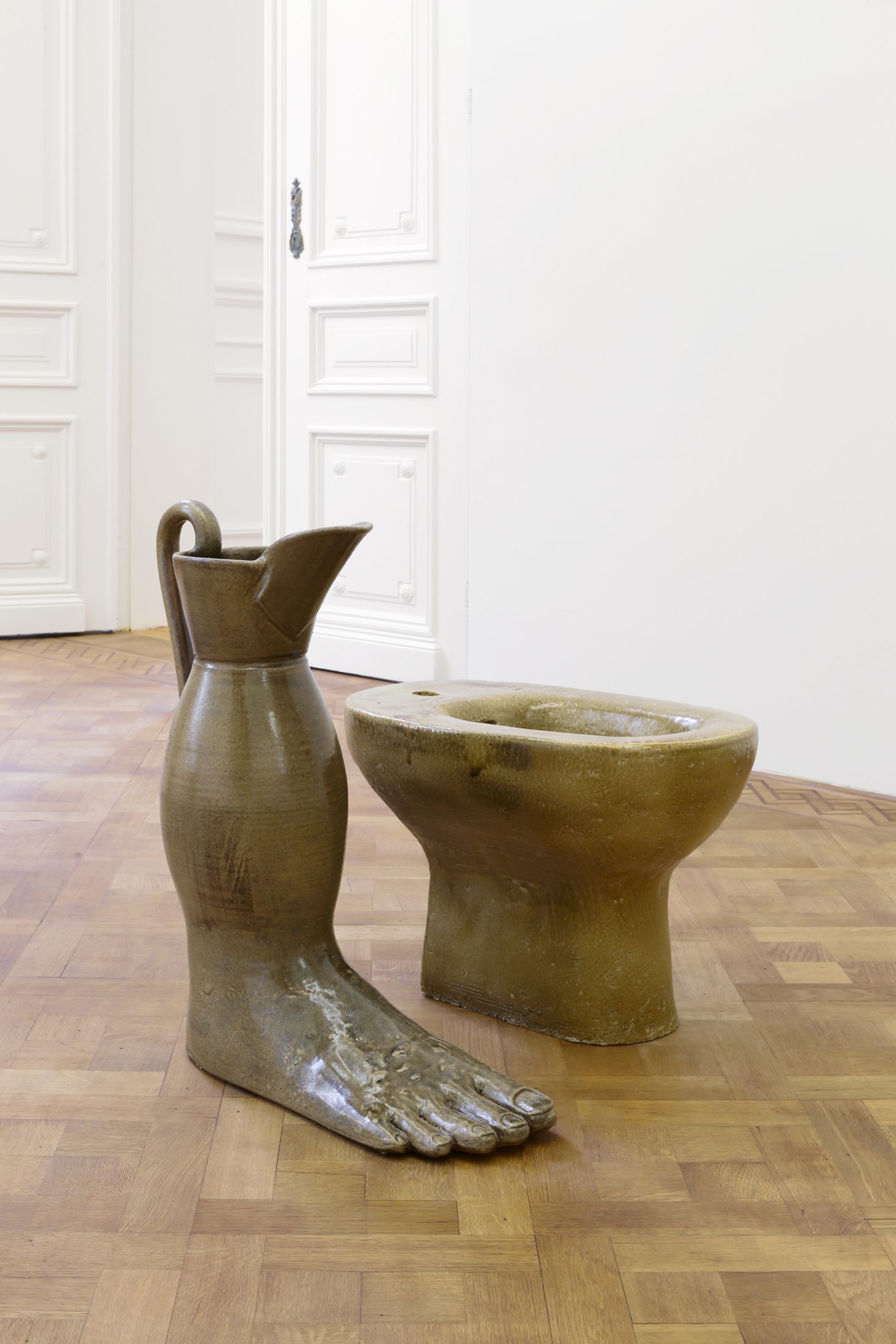 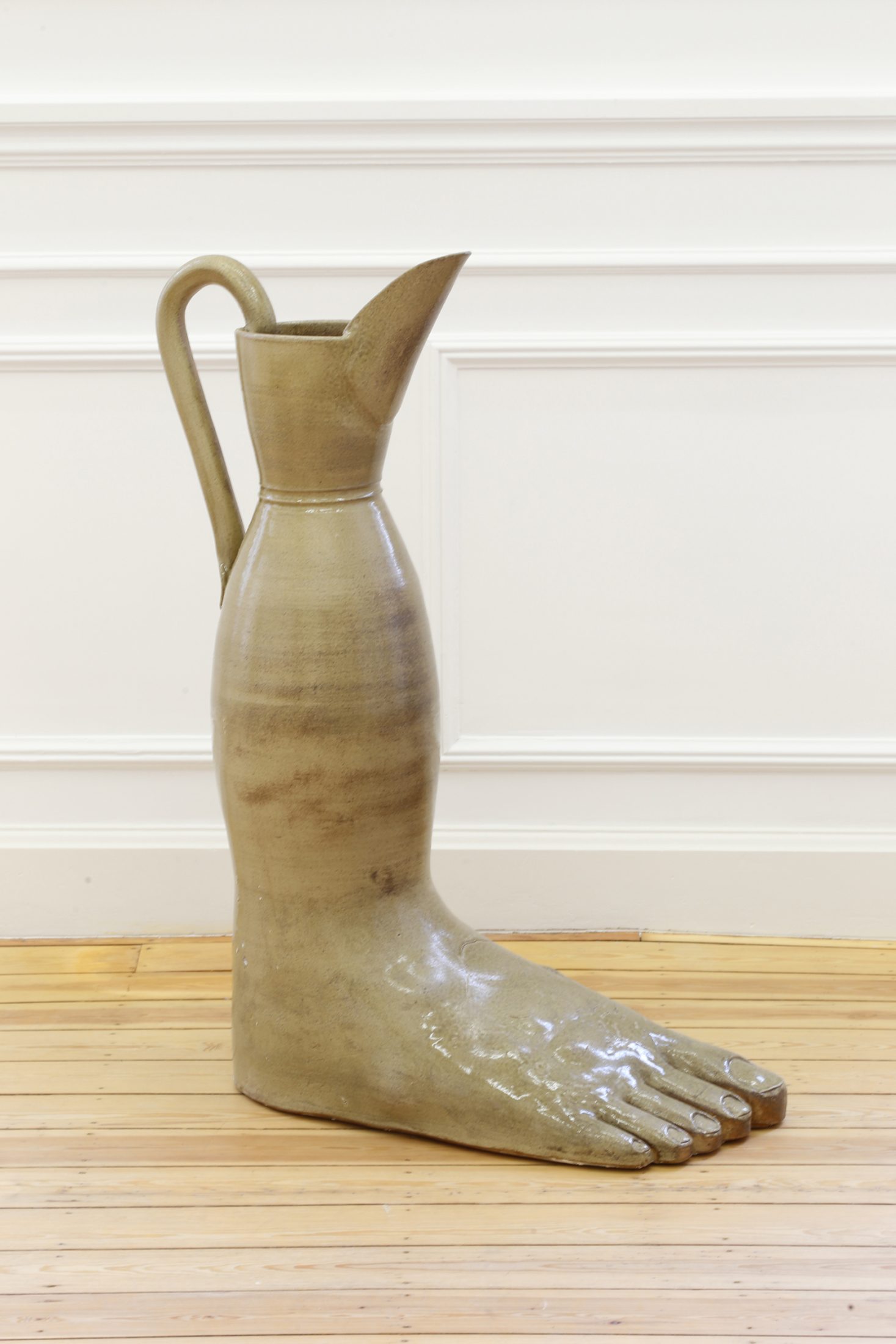 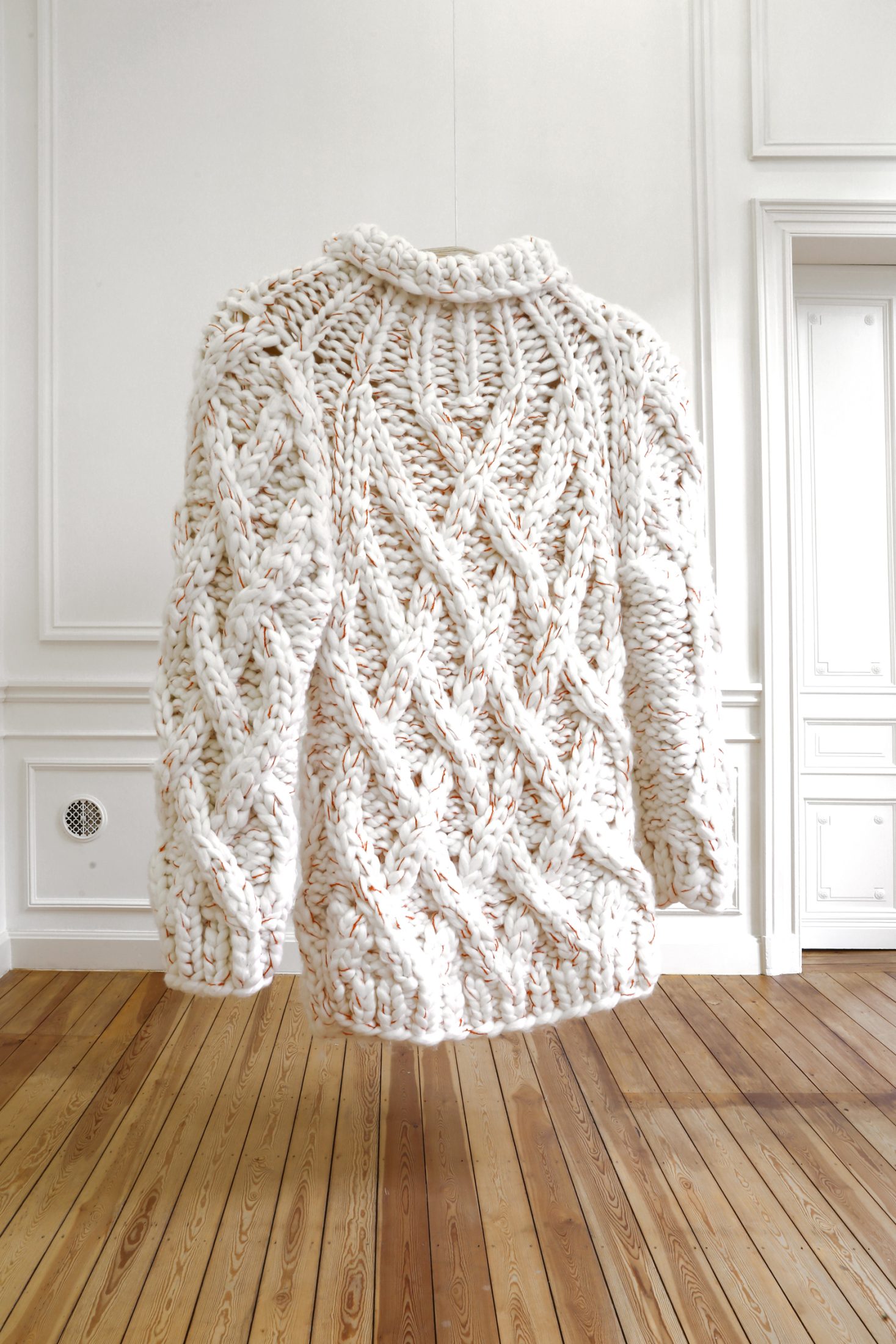 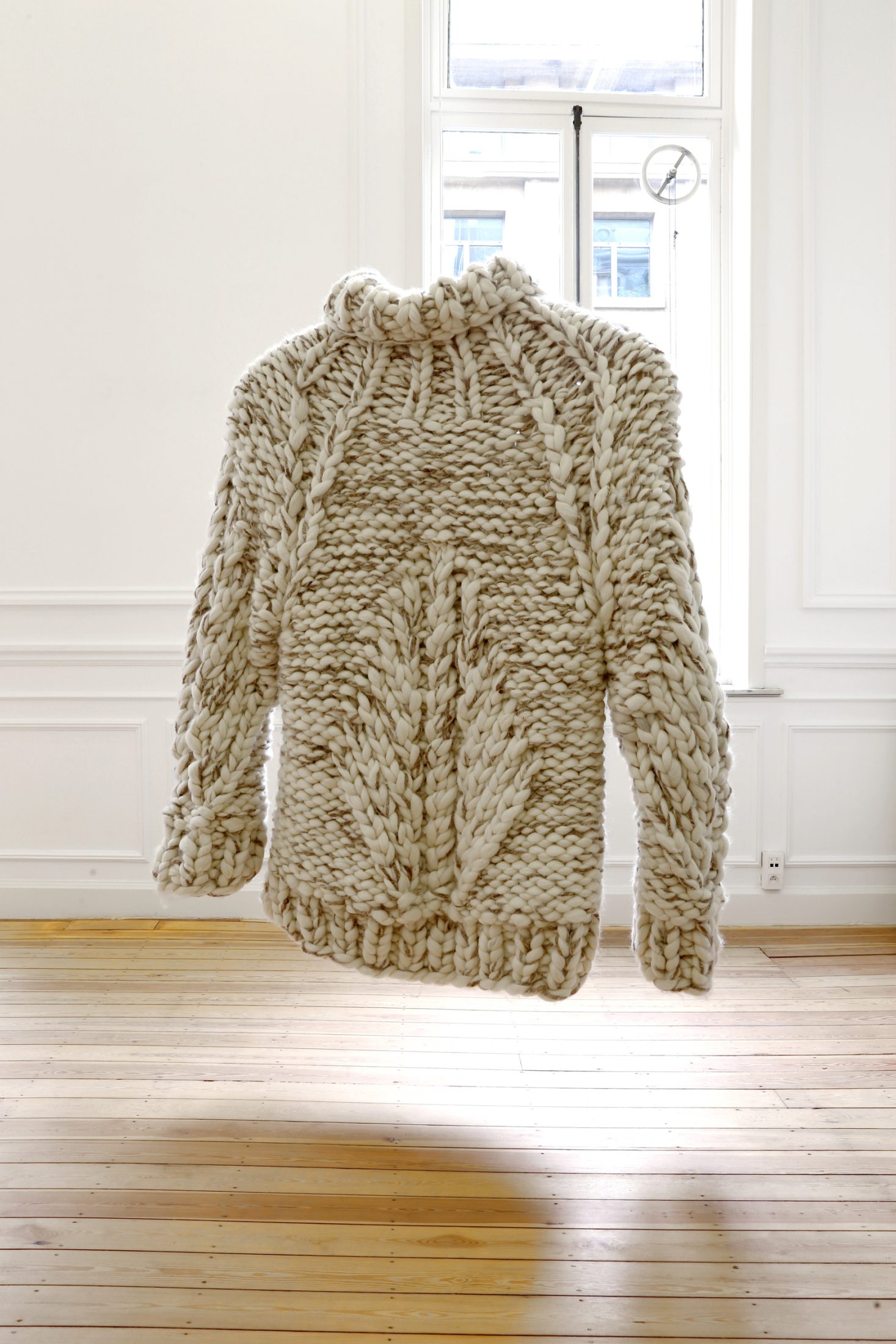