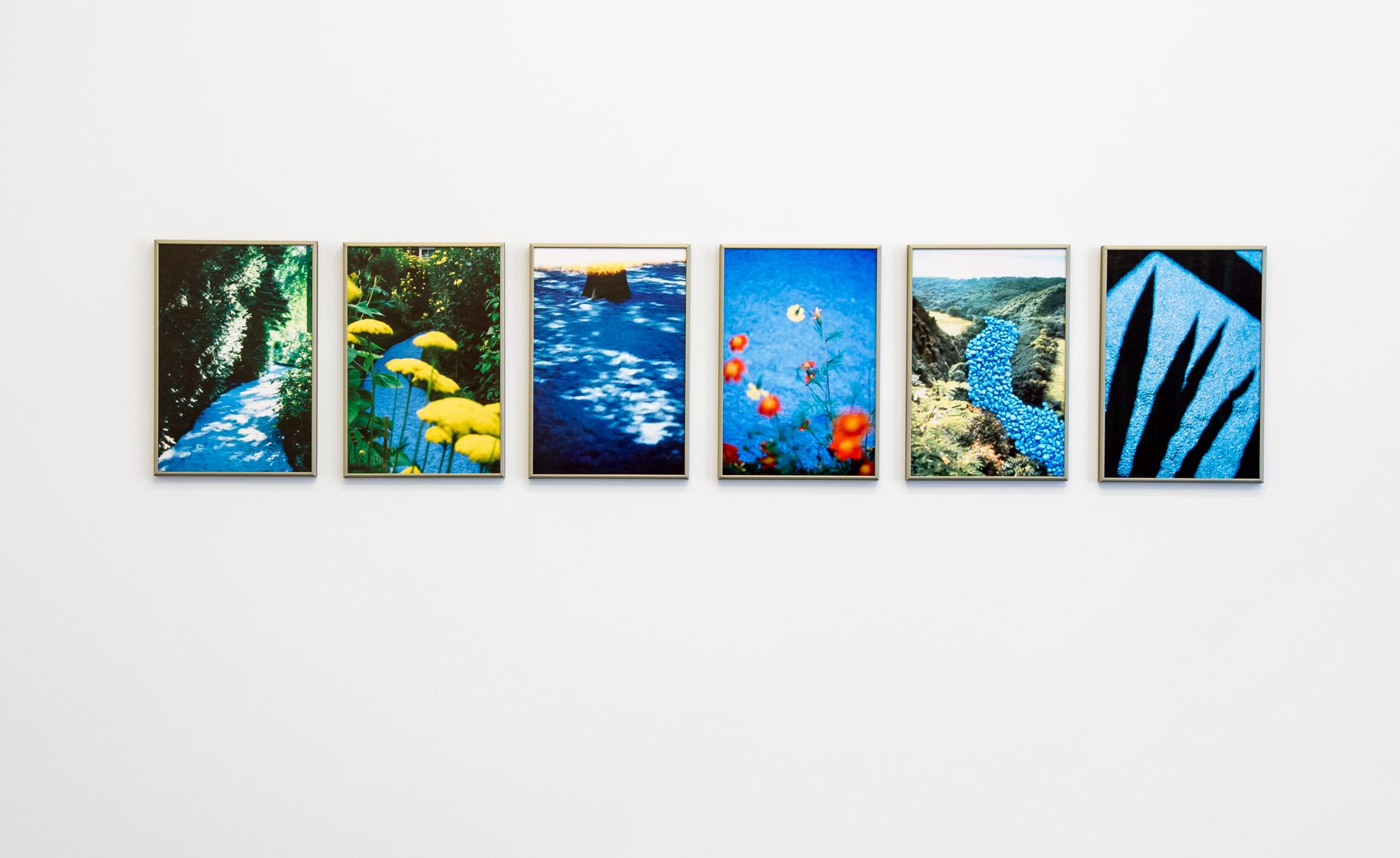 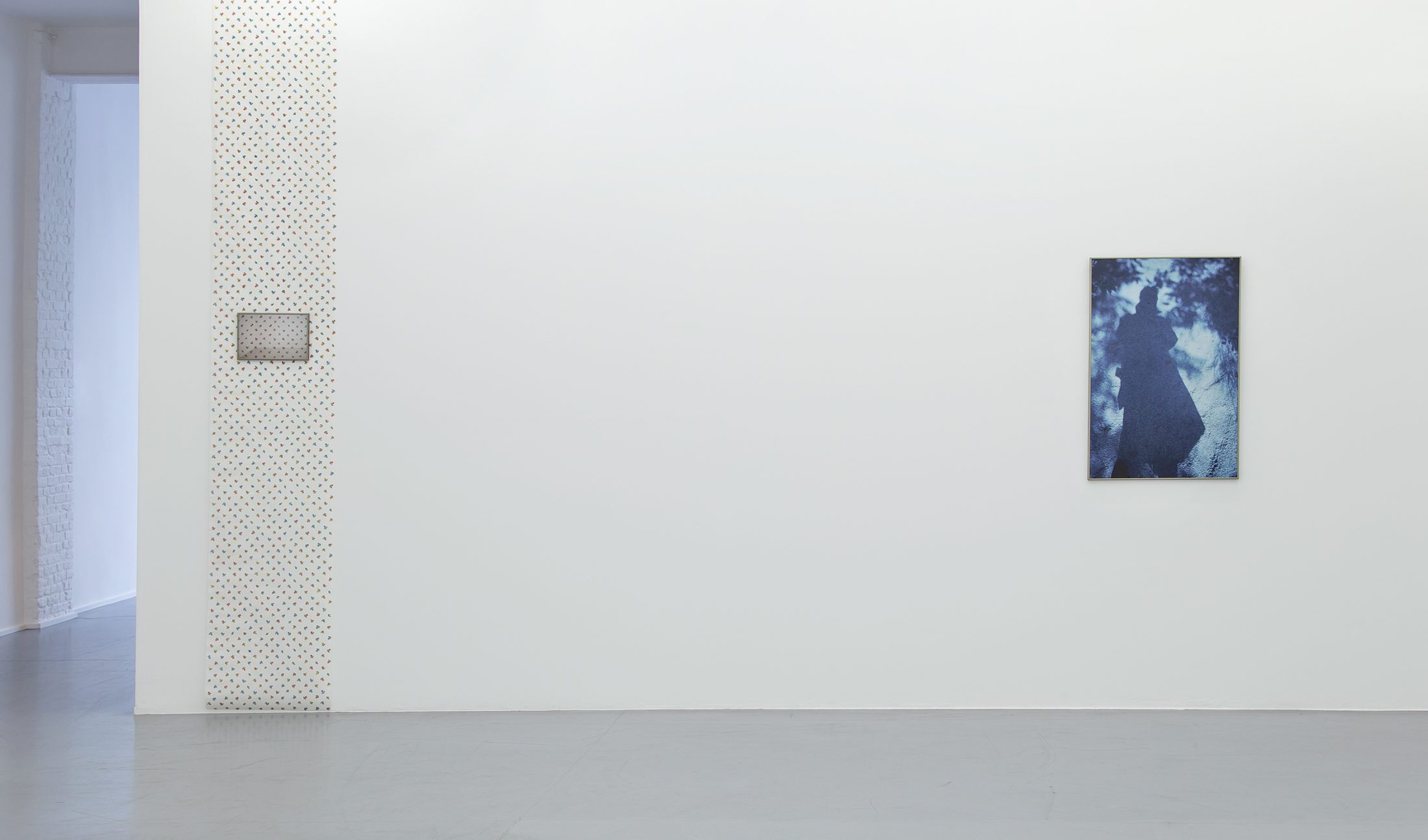 Daan van Golden was a non-conformist in terms of both geography and his art. His work is famous in the Netherlands, but without being in any way anachronistic, it has developed at the margins of the major international styles. It is indicative that in the Sixties and Seventies the paintings of textile motifs which he did in Japan in 1964 were included in turn in the context of exhibitions devoted to Pop Art, Group Zero and American abstract painting. They could have found their place, as indeed could his later works, in exhibitions devoted to conceptual art, Minimalism or the appropriationism of the Eighties. However, their total independence of these movements is just as evident as their closeness to them.

At the end of the 1950’s van Golden as a young man worked on abstract, expressionist painting that demonstrated his interest in American painting, but also in the Cobra movement. During the period he spent in Japan from 1963 to 1964, he discovered almost by chance a method that would determine all of his work up to the present time. He started to reproduce on canvas motifs found on wrapping paper and paper hankies. Over the twenty-four months he spent in Japan, he produced twenty or so paintings using these motifs. They are characterized by grids, floral patterns and organic forms. The meticulous technique used to reproduce them as accurately and neutrally as possible required a lot of time and concentration, but had the advantage of freeing the artist from the need to draw his inspiration from a closed mental and emotional space. From then on van Golden would adhere to that position: observing and finding the subjects of his pictural practice in his daily experience of the world and art.

The works van Golden has been developing since the end of the 1970s – paintings, editions or photographs – carry on with the method started in Japan. Heerenlux (begun in 1993 after a long break in his career) is a series based on a floral motif found on a fabric sample. Depending on the nature of the exhibitions, details of the motif are reproduced at different scales on canvases of varying sizes. In parallel, van Golden isolates a work or a detail from a work – a budgerigar found in the work of Matisse (Blauw Studie naar Matisse), a walker by Giacometti (Studie Giacometti), a drip-painting by Pollock (Studie Pollock) – and reproduces its silhouette in colour on a canvas that is otherwise left untouched. Four copies of each painting are produced. A set of works, editions or photographs accompanies this pictural practice. They form a counterpoint that again reinforces the intimate resonance van Golden constructs between art and existence. At the same time they are the product of a process equivalent to that of the paintings, insofar as they proceed through observation, then through selection, among the flow of images encountered by the artist. 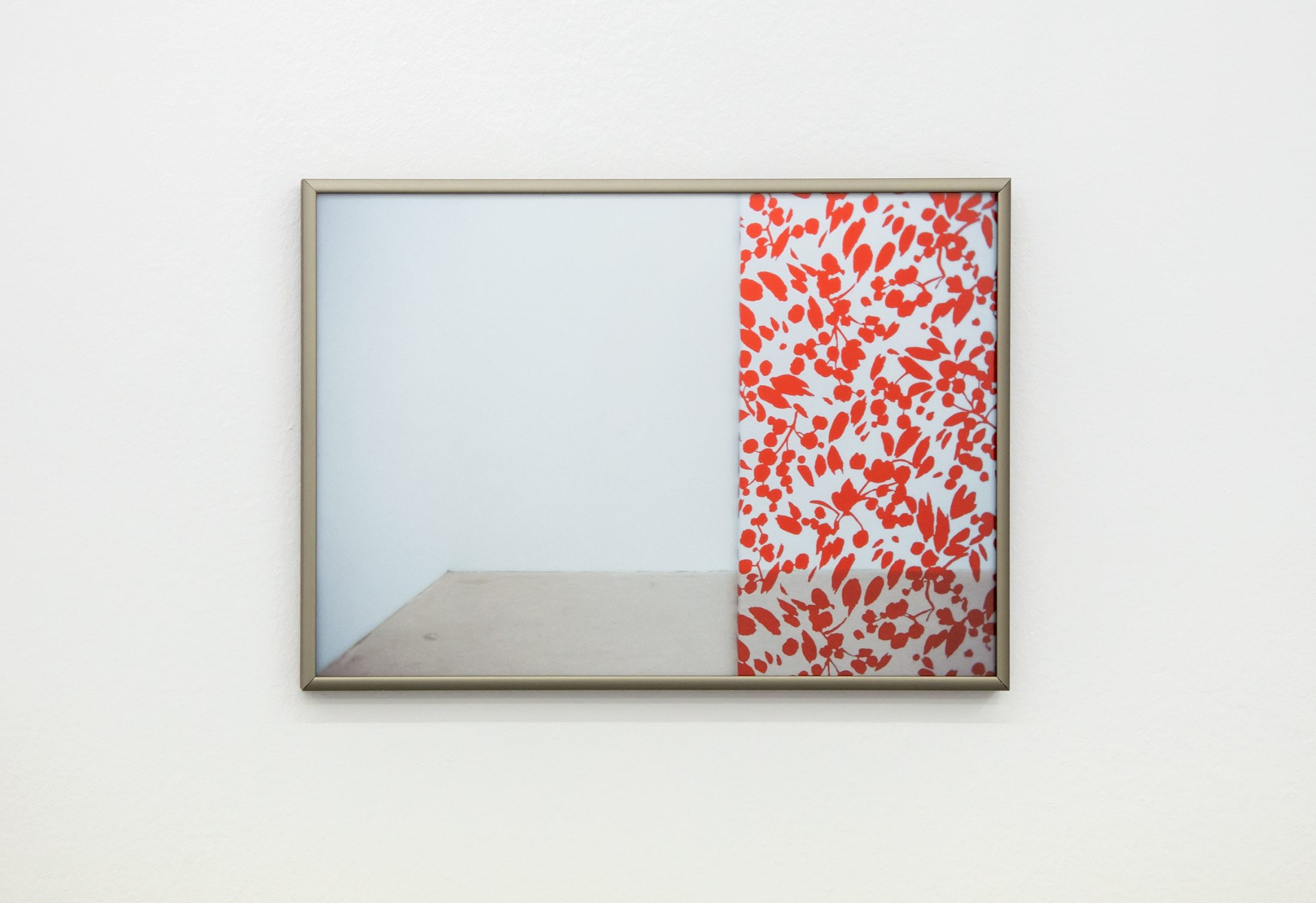 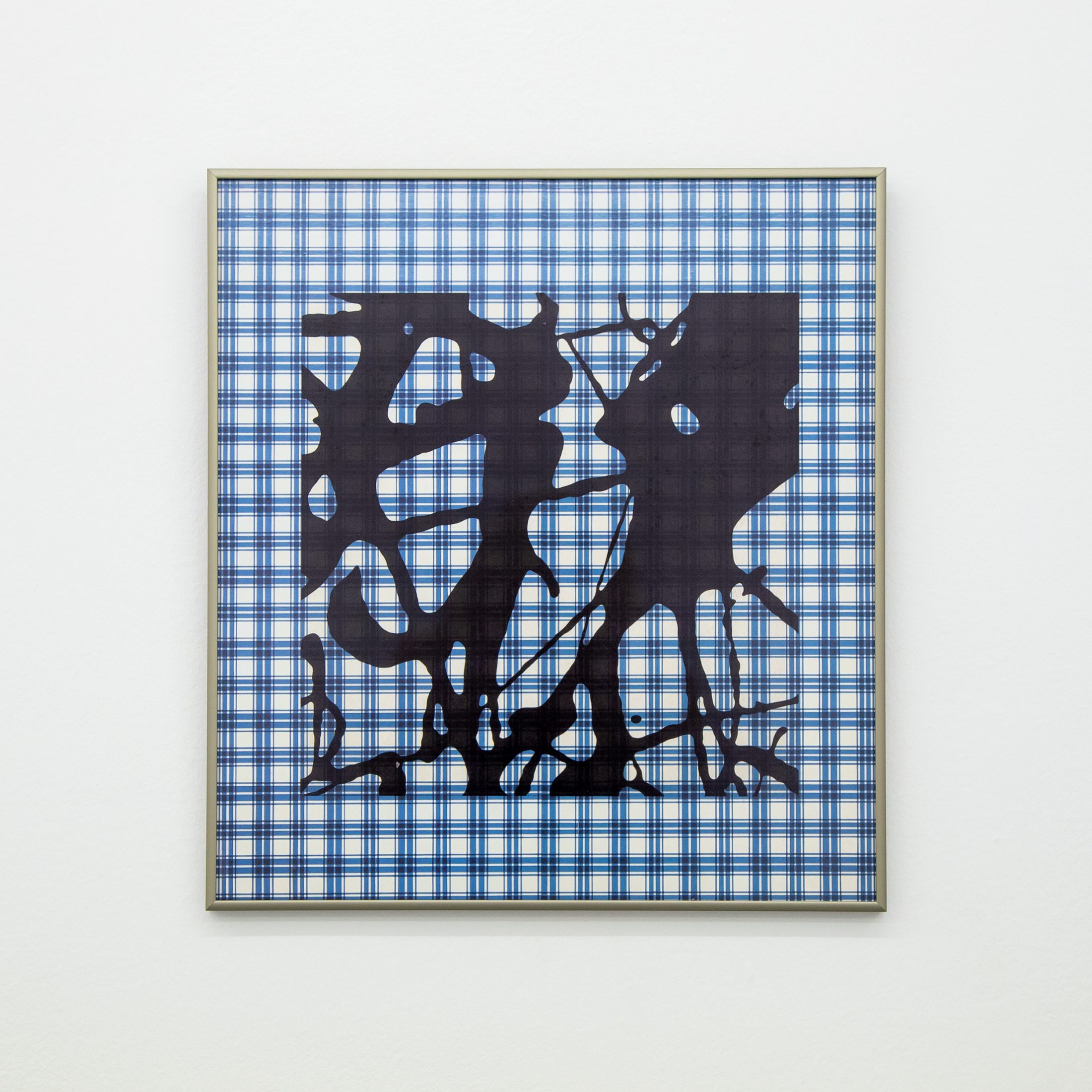 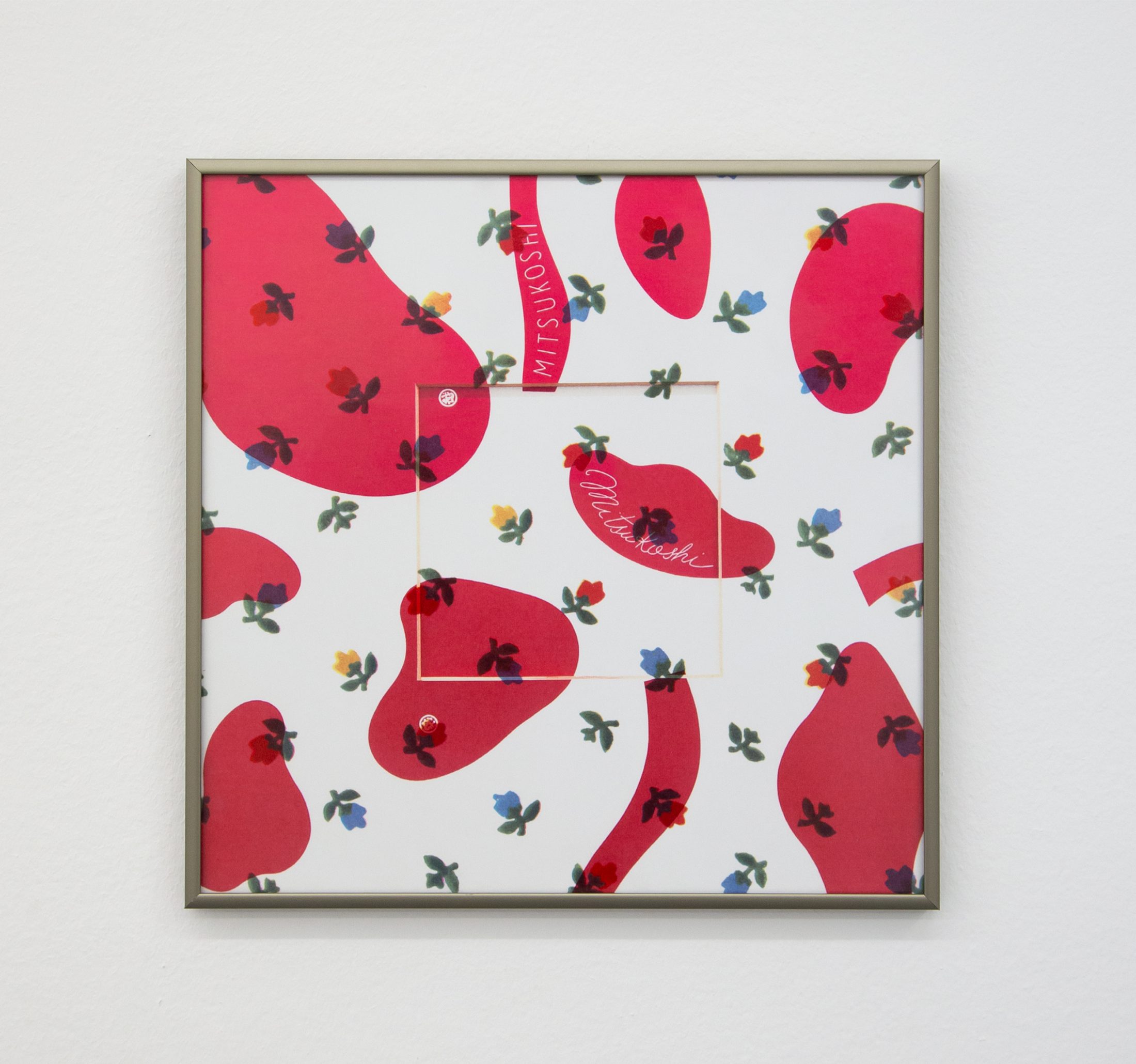 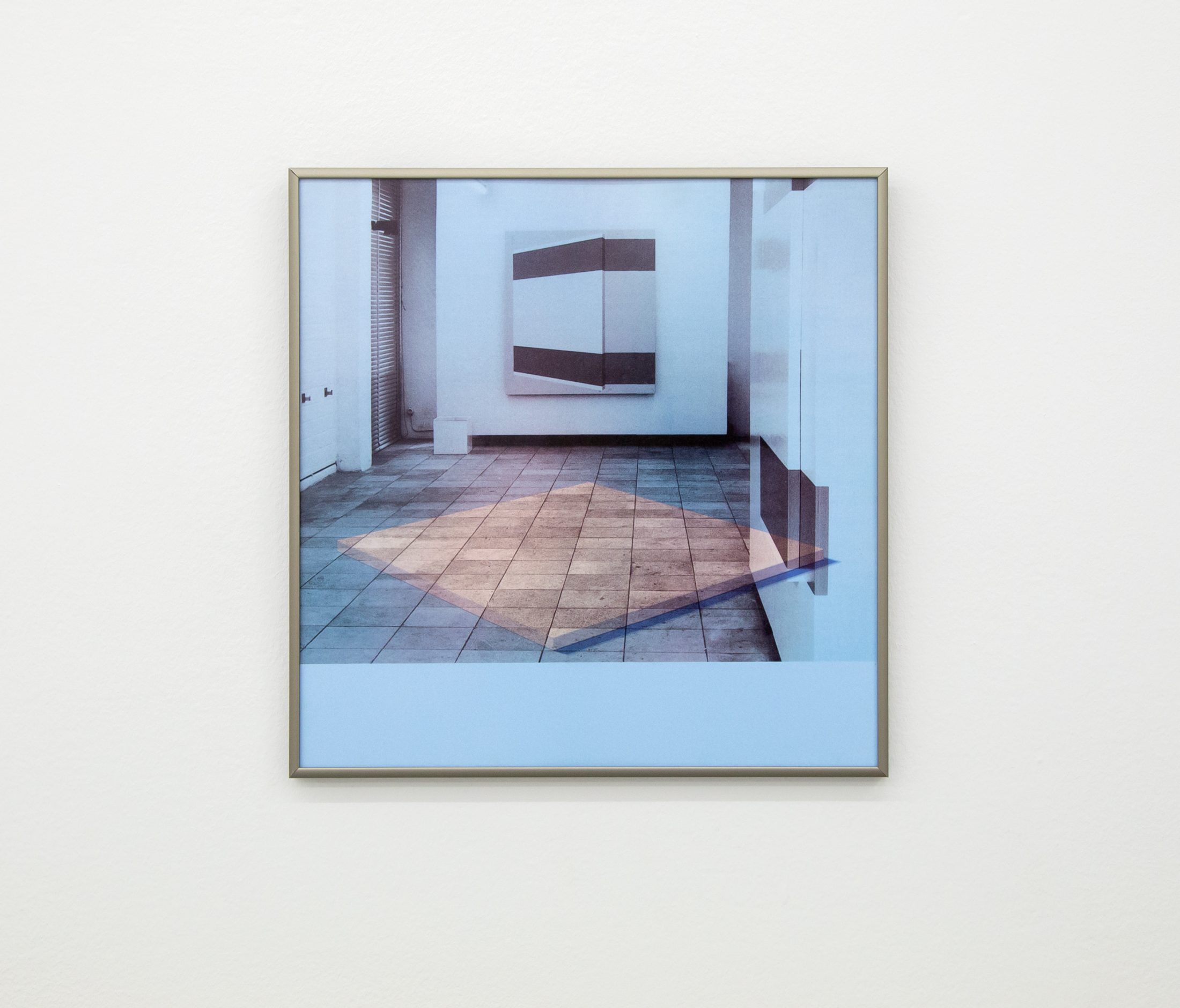 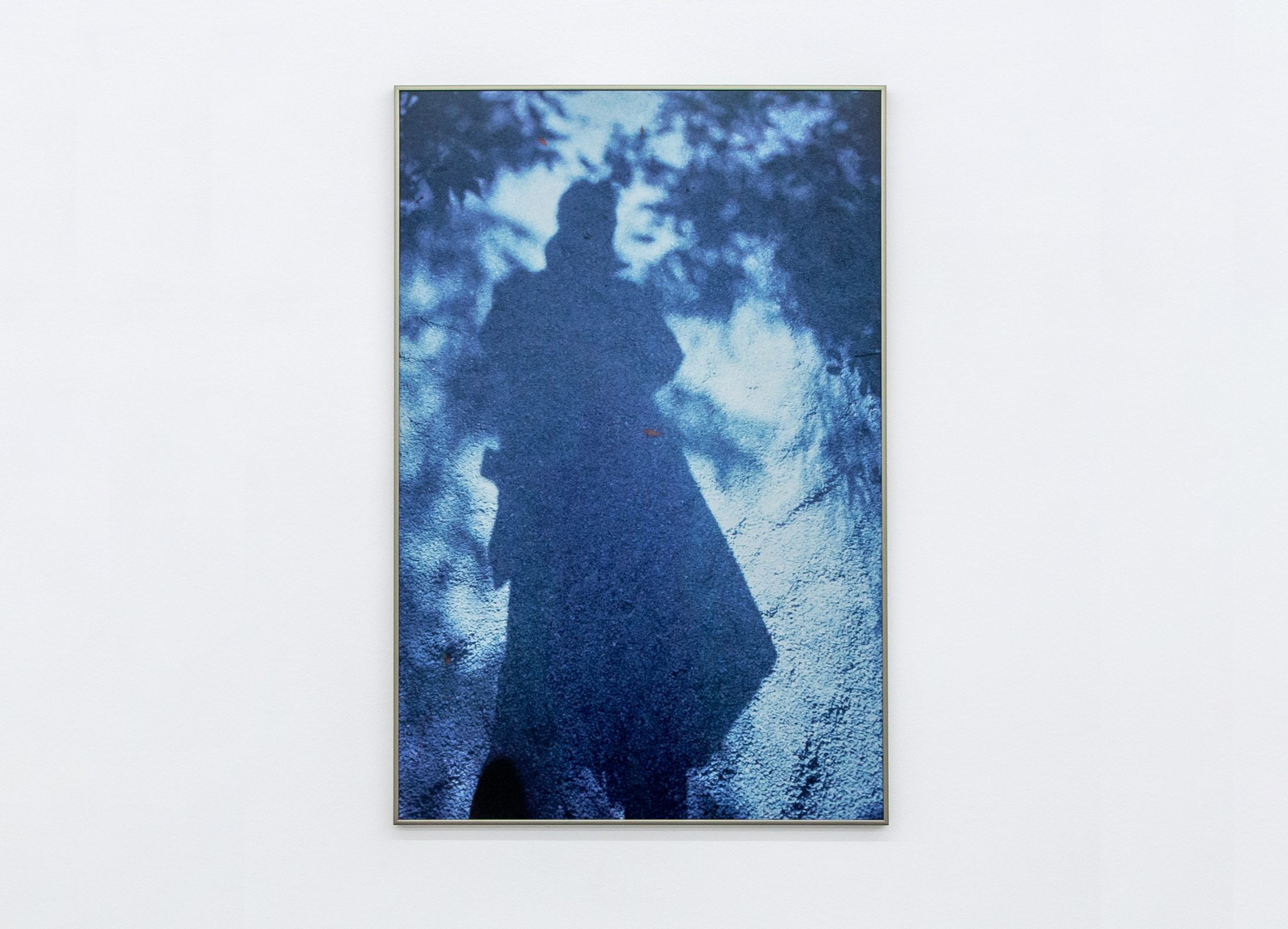 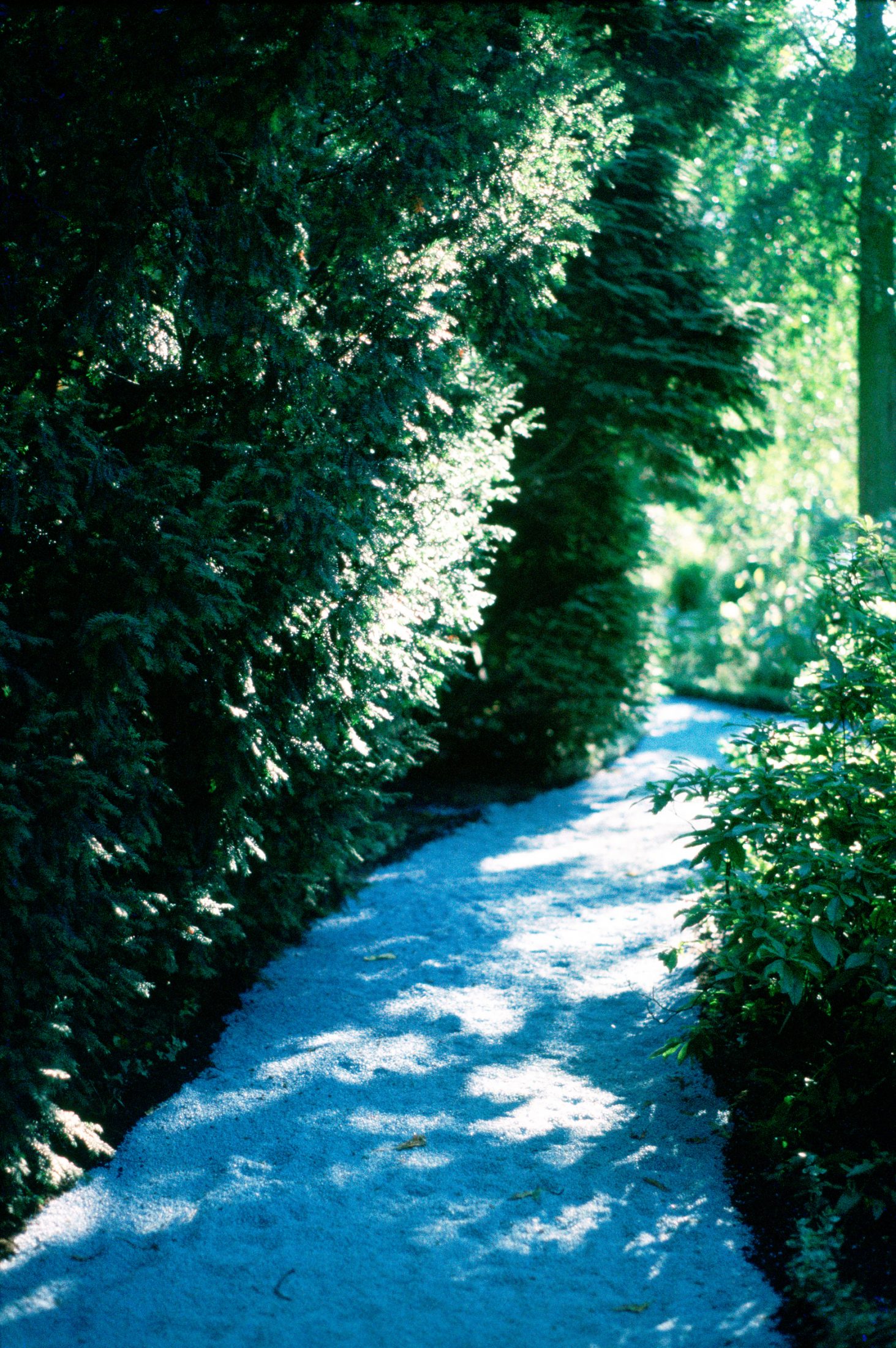 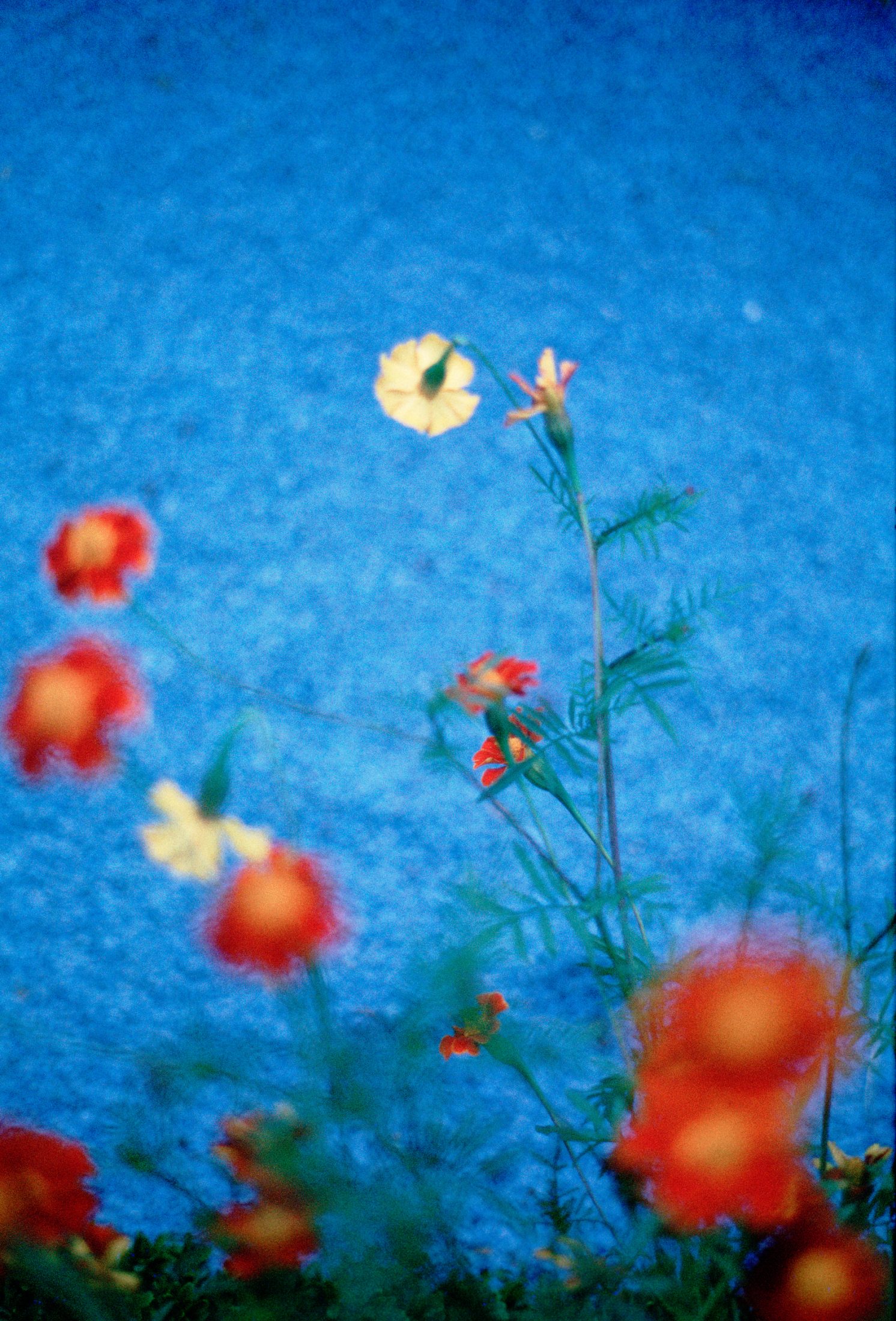 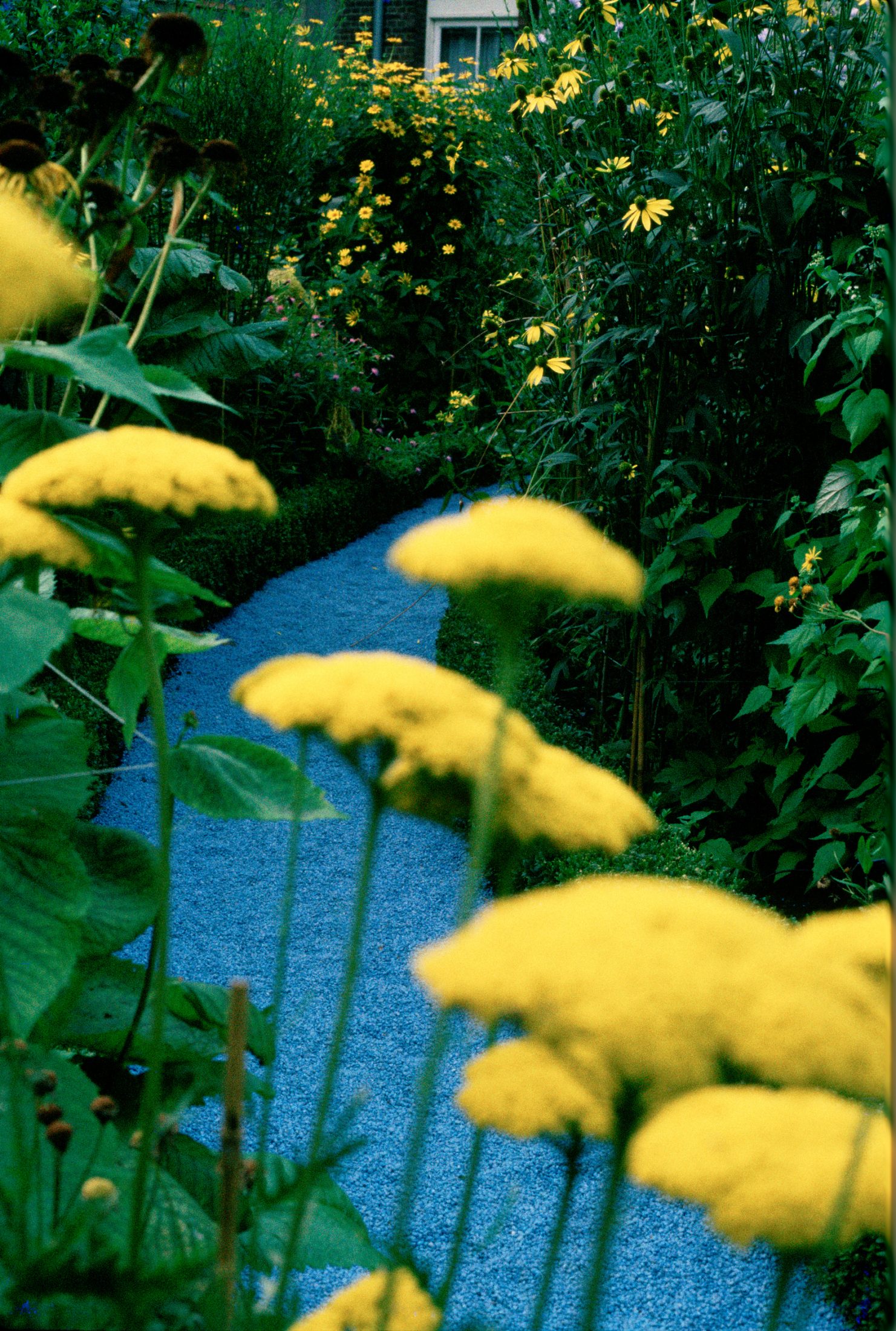 Quotation read by Daan Van Golden for his speech for the PC Art Award, 25 November 1990. 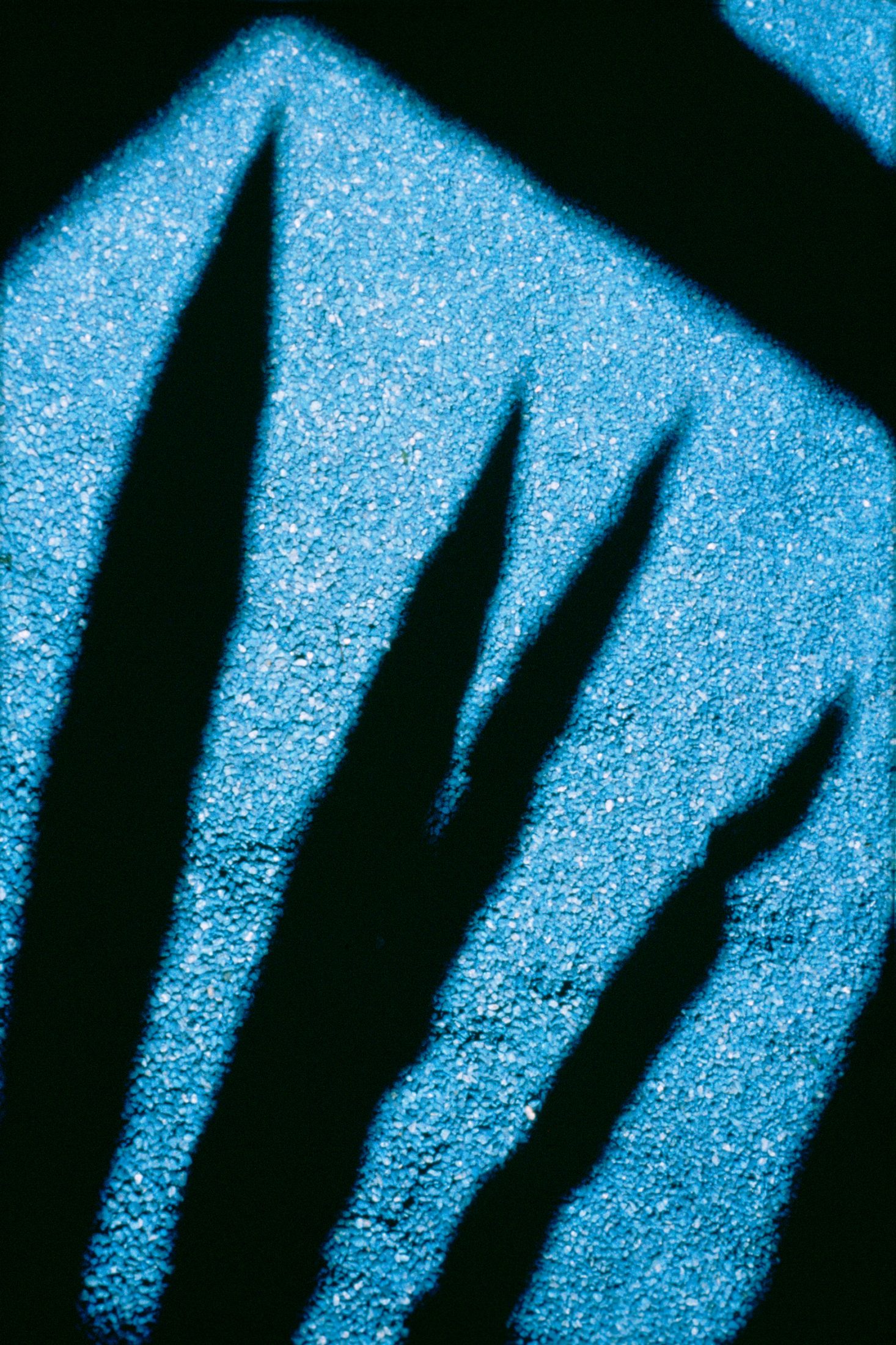