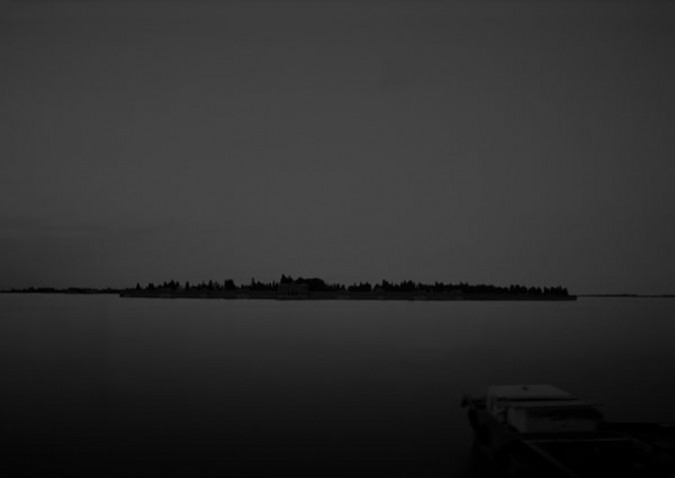 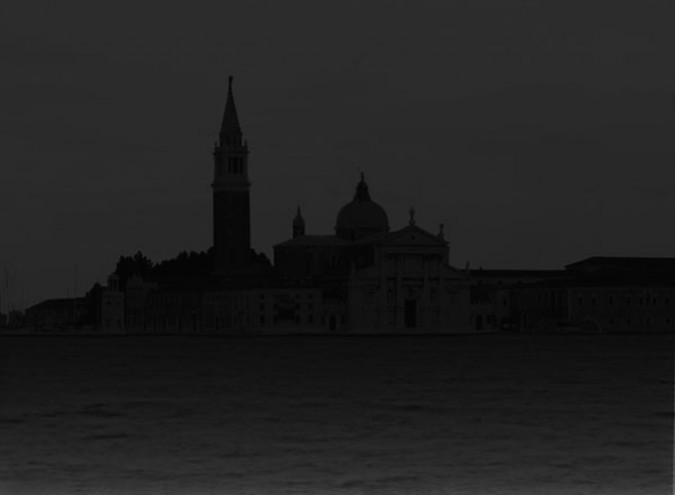 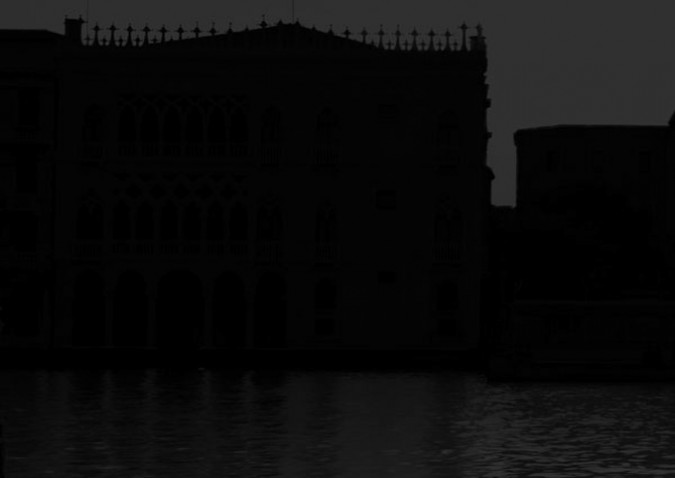 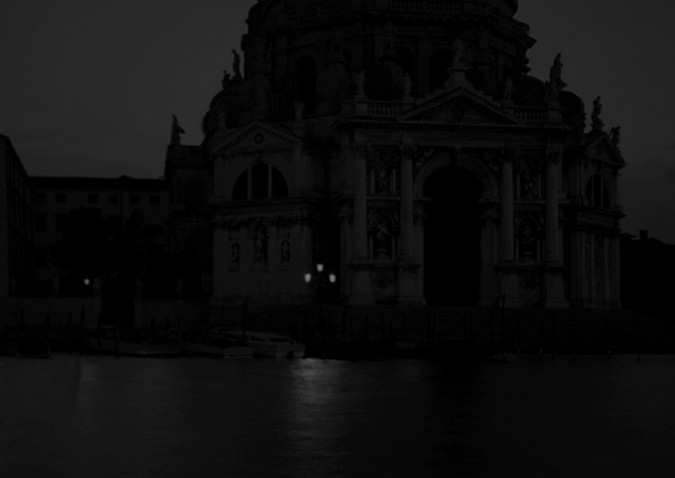 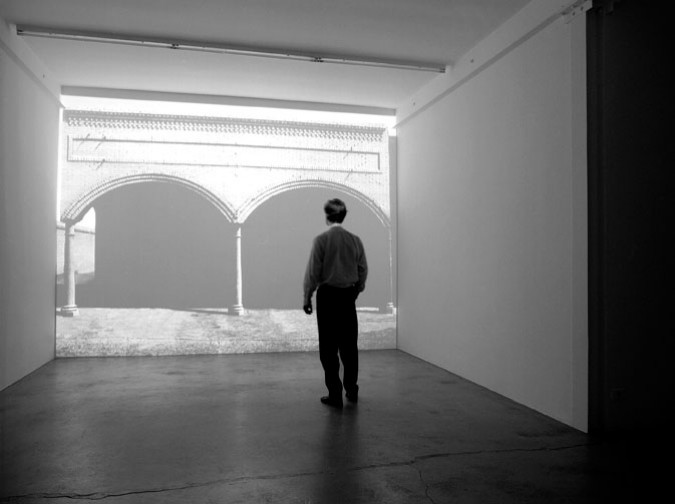 The video sequences are triggered by two detectors installed in the exhibition space. The basic image is a frontal view of two industrial arches that cast strong shadows. The lack of contrasts in the shadow area creates a situation in which the viewer will be guessing whether there is something or someone under the arches. In the shadow a person is looking at the spectator, waiting to see what will happen. The sensors are programmed in such a way that as soon they detect a physical presence in the exhibition space the character in the video remains immobile. This as long as the spectator stays in the room.

On the left hand side of the image there is a sloping wall running away behind the arcades. The character will exit and walk behind the scene at the same time as the spectator leaves the projection room.