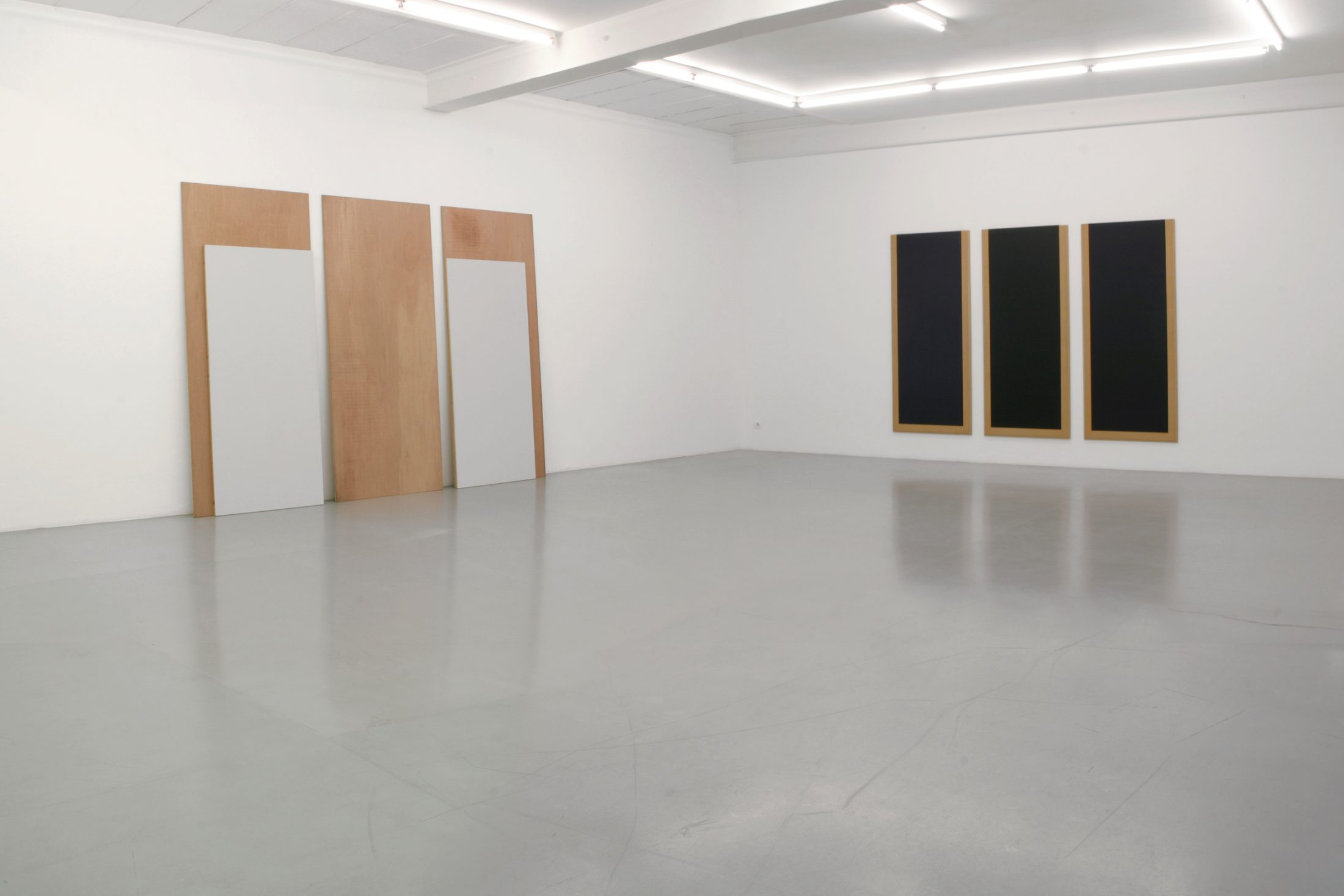 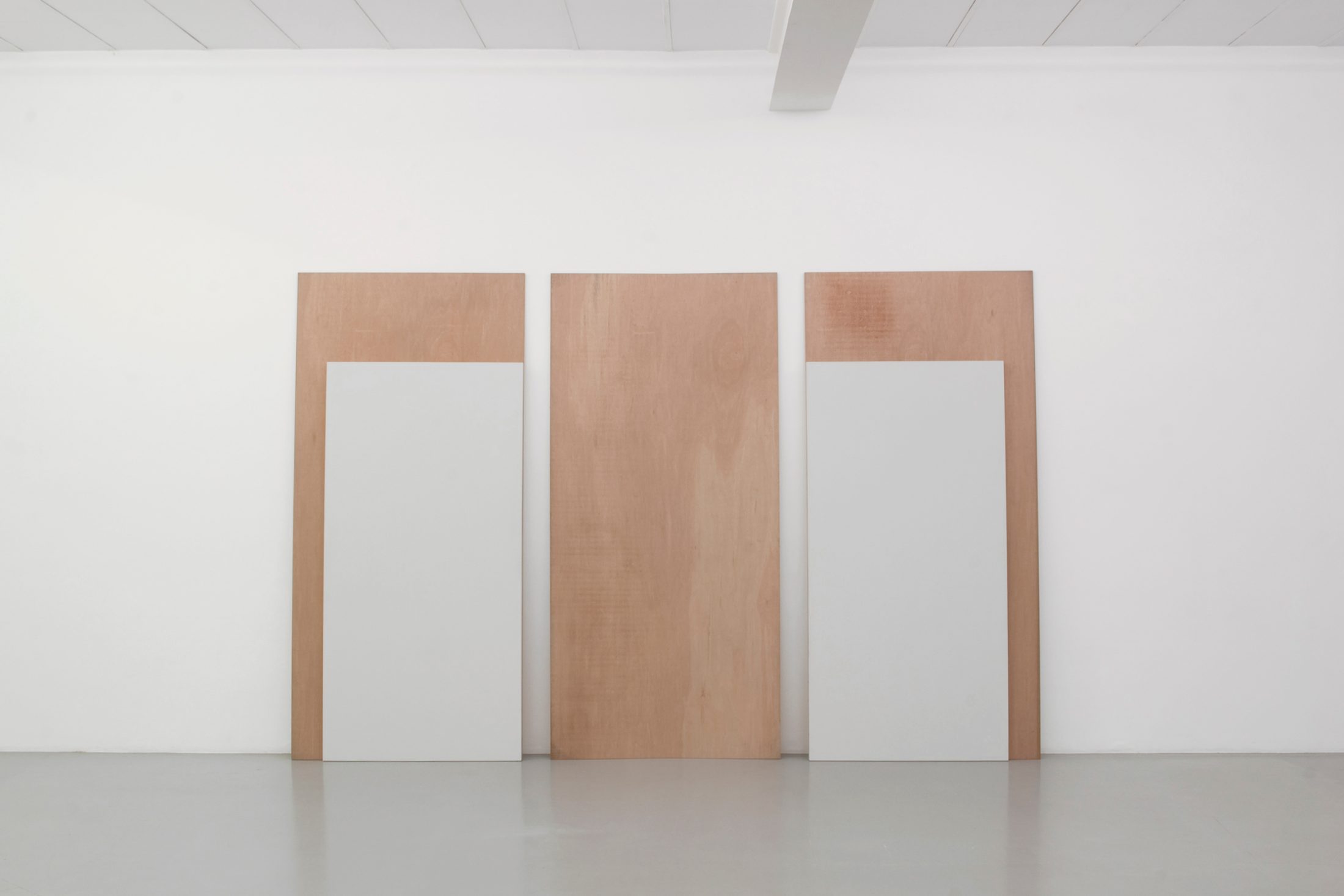 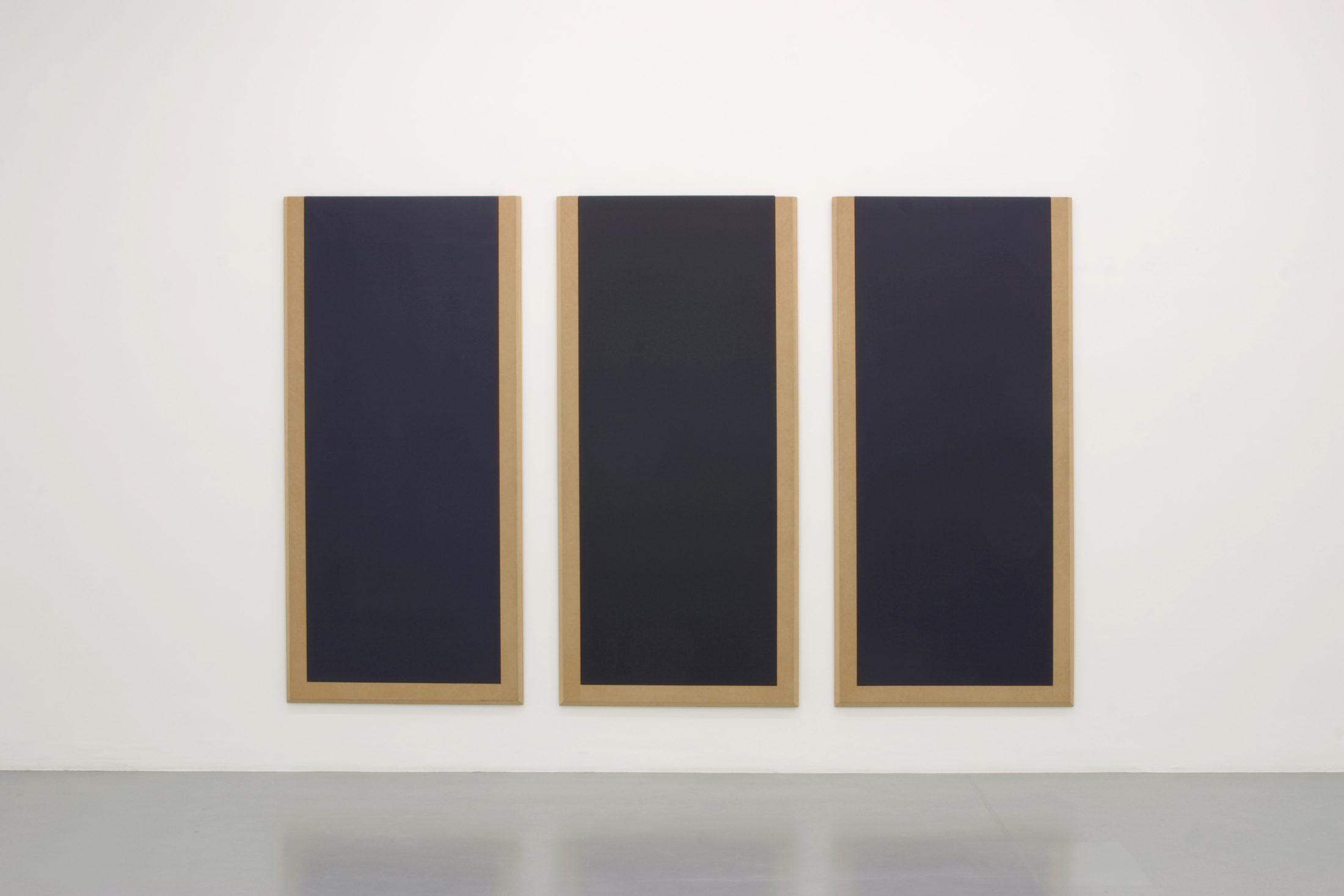 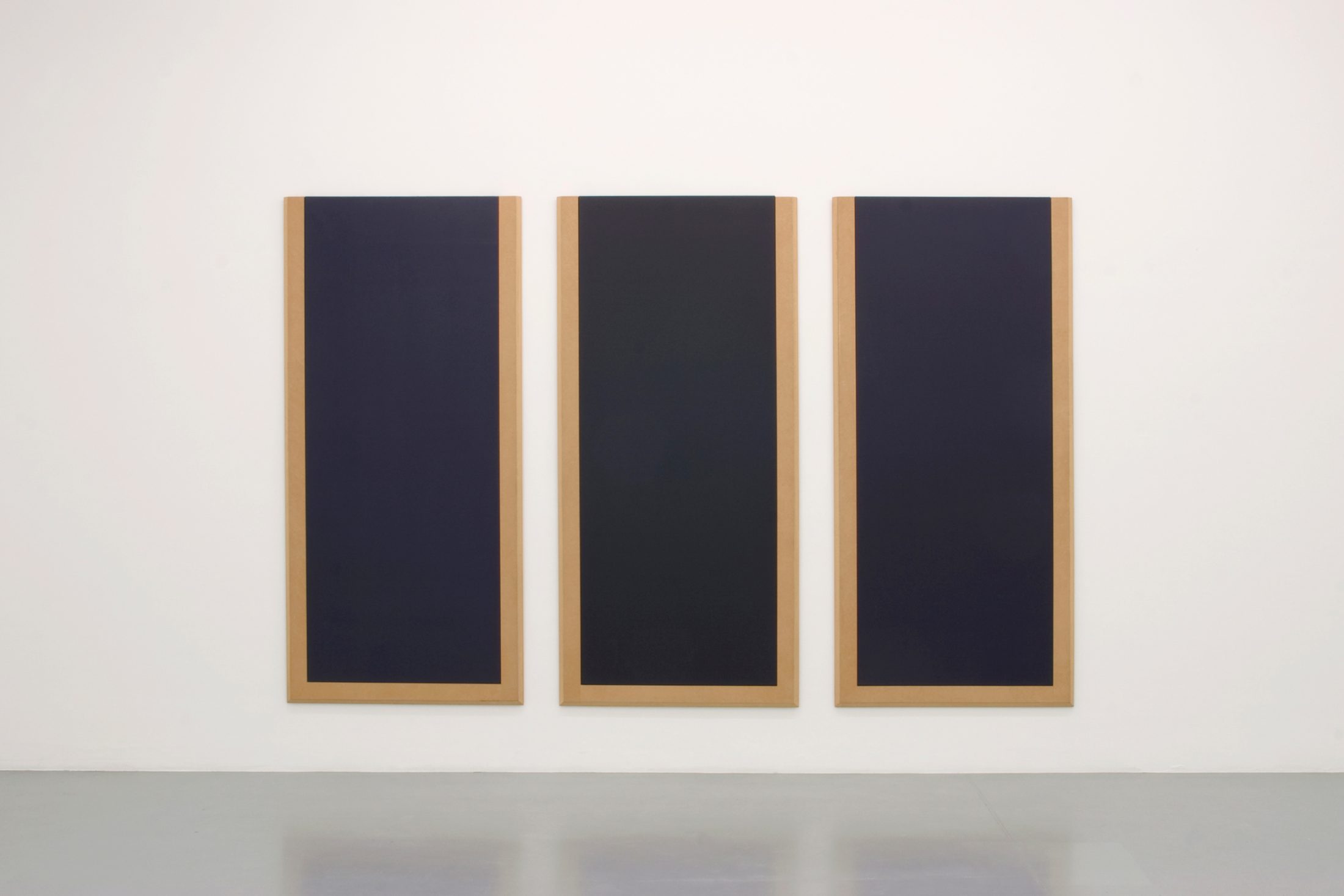 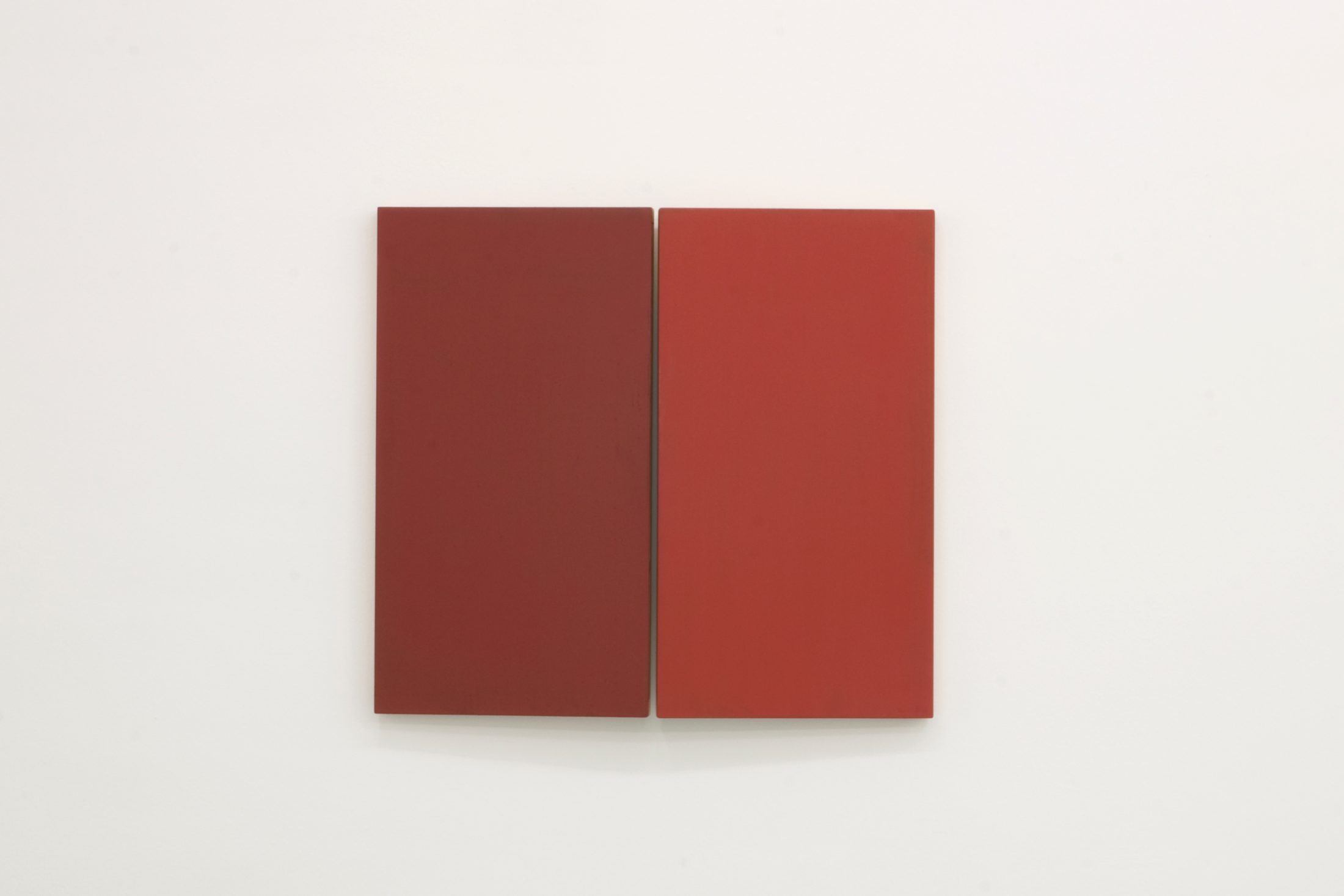 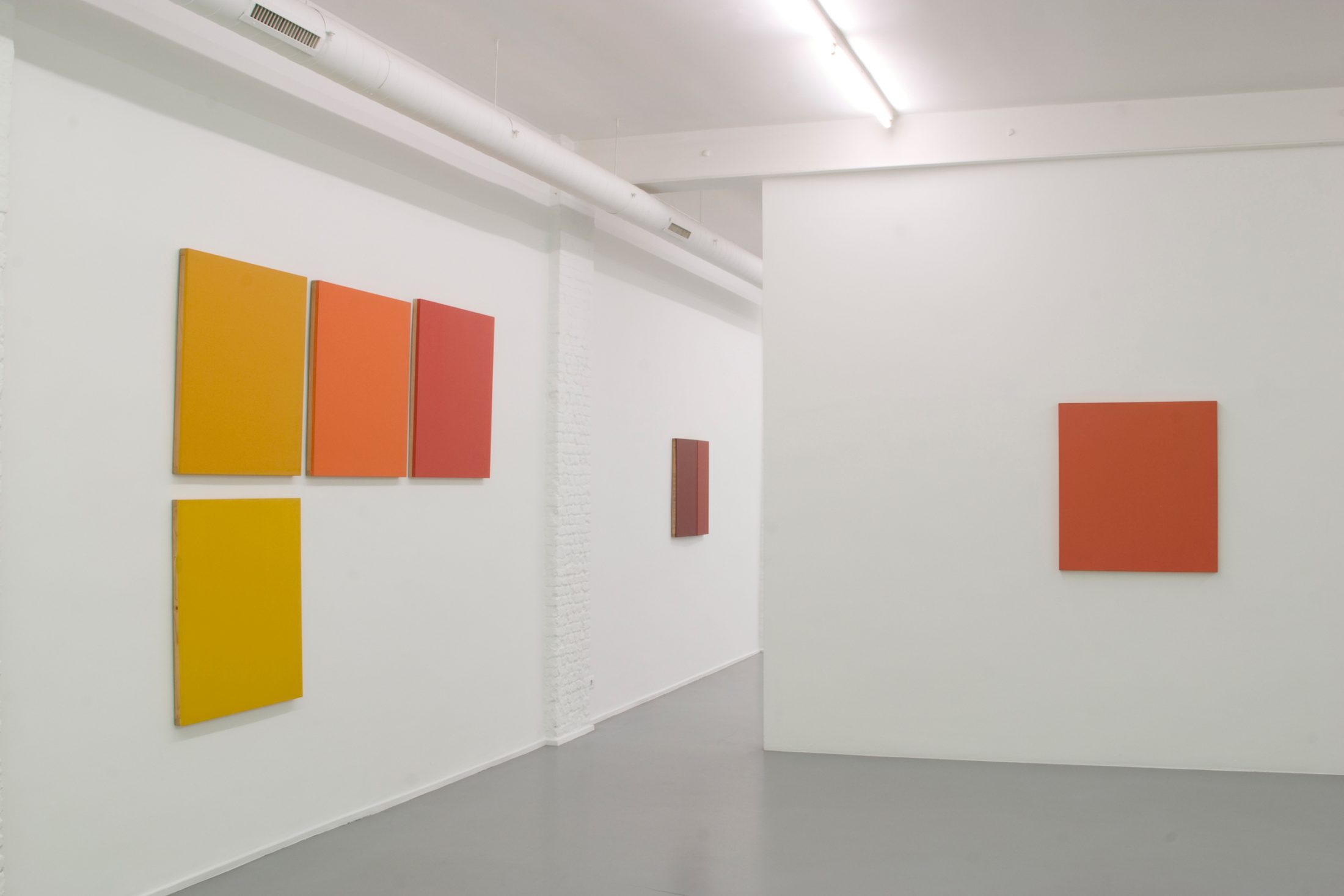 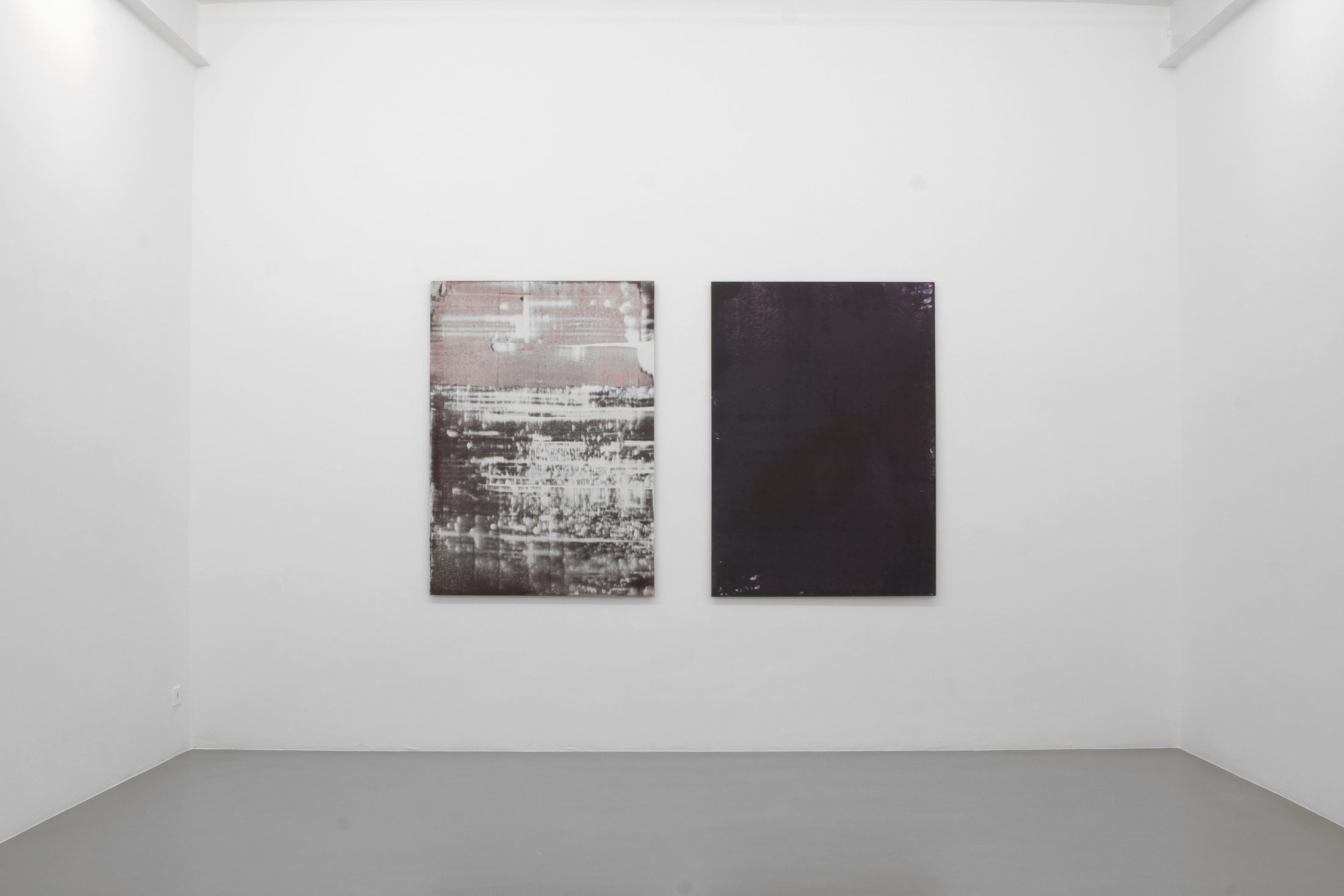 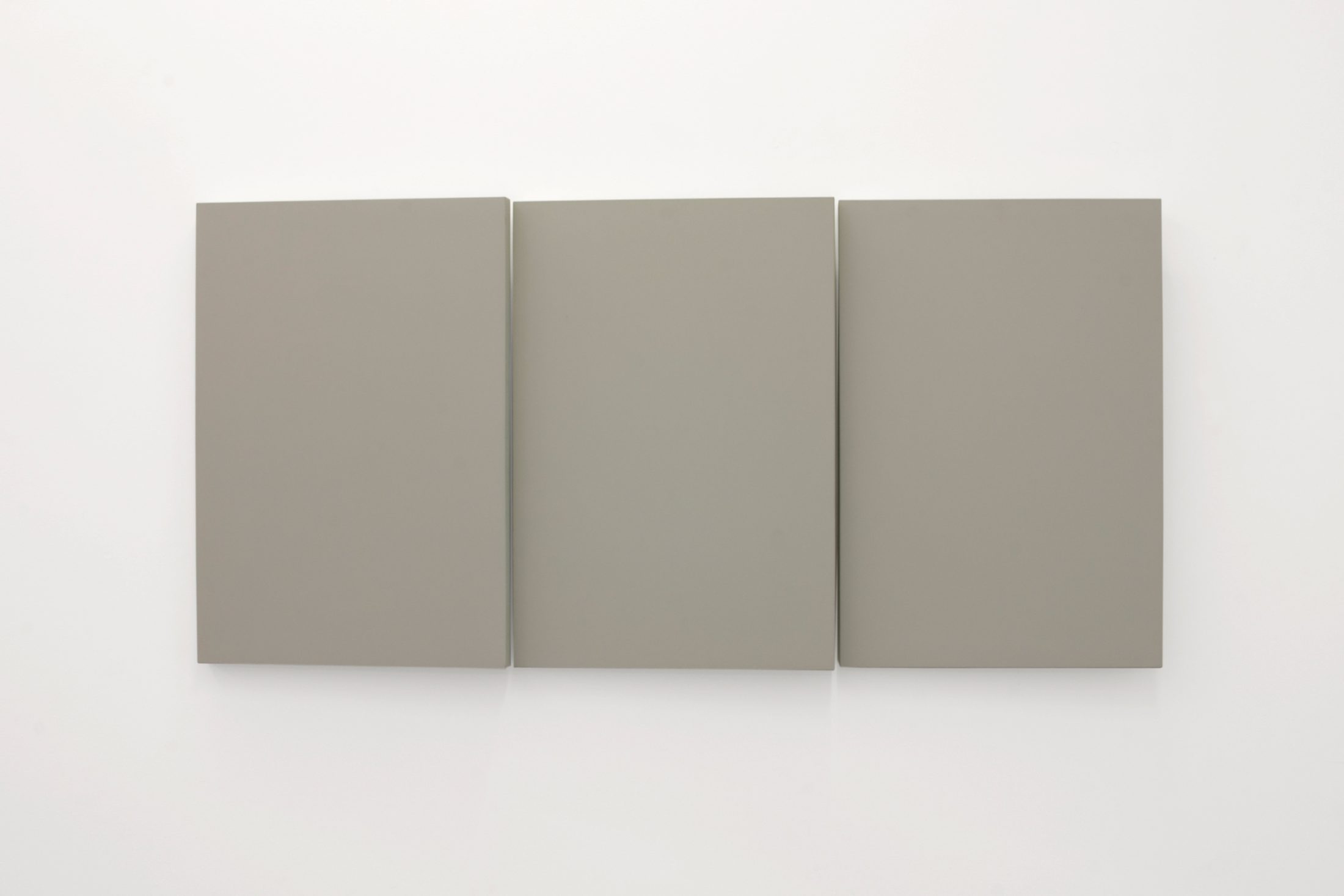 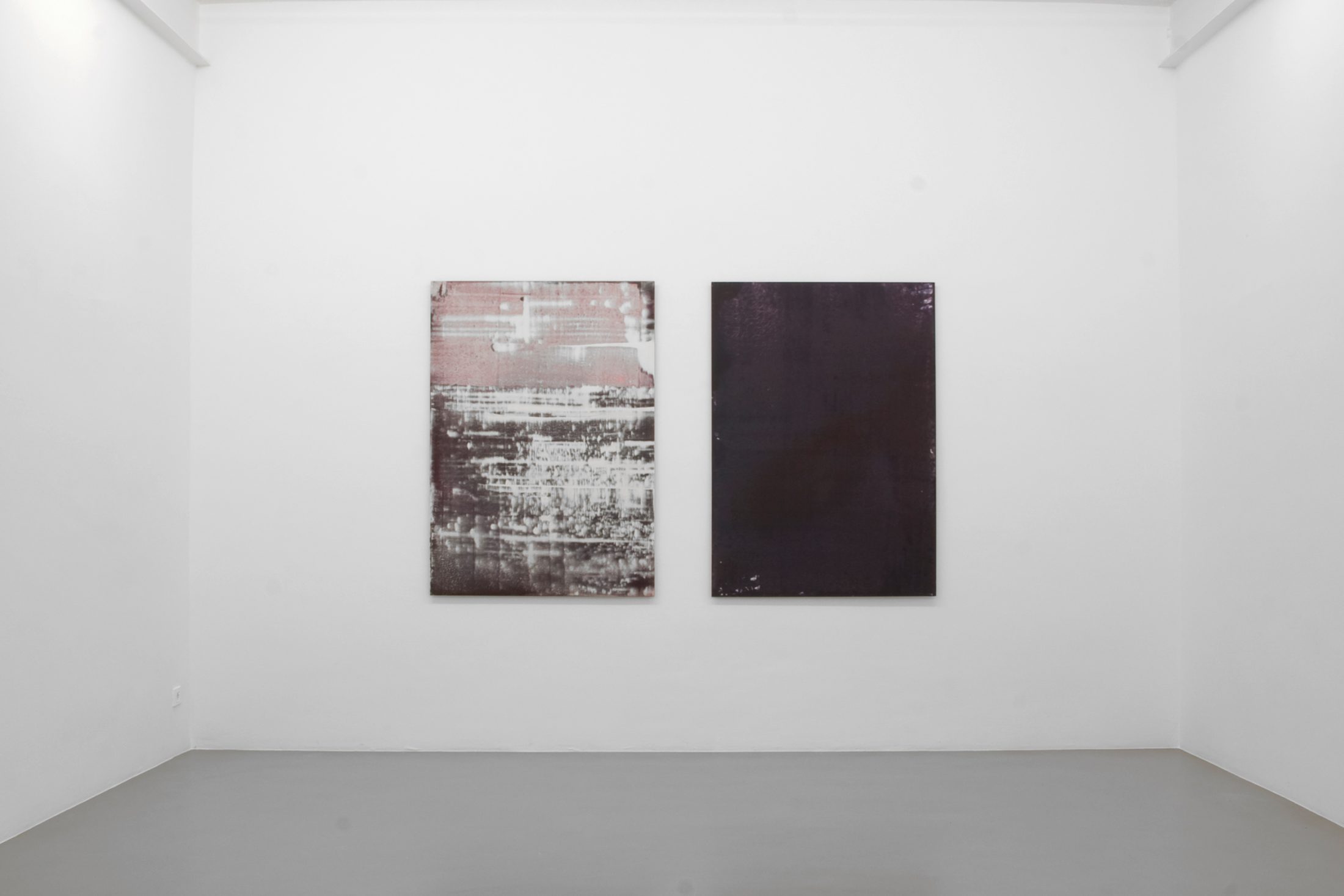 A work without closure

In her first in-depth retrospective interview, published in the catalogue of the 1982 Venice Biennale, Marthe Wéry speaks of her “work” as a work without closure, “unbounded”, “in abeyance”. Her passing in 2005 should not prevent us from continuing to enquire to just what point the themes of openness and aliveness so pervade her work. Each of her paintings is in effect the result of and witness to a will to keep as close as possible to the moment of creation, something that places her work at the heart of a tradition that also finds echoes in Pollock, Newman, Sztreminski, Palermo. She was never concerned with cornering the infinite, always rather allowing the painting to remain open, in itself non-finished. She never ceased creating works that welcomed and were receptive to the viewer. Hers was not an art of imposition, offering instead a direction, an orientation, a proposal singularly addressed to each individual.

For this exhibition in the gallery that has presented her paintings many times in the past, I wanted to bring together works where this dimension of openness was particularly visible, almost physically explicit – here also raising the question of how we are now meant to present these ensembles whose disposition the artist would previously herself arrange for each showing (taking openness as a starting-point necessarily implies the active engagement of those now showing them, in tension with fidelity to what has been).

At the end of a period that began in 1982, where the color’s opaque covering of the surface guaranteed that the question of composition would be laid to rest (composition that freezes by definition, that establishes a harmony within which the viewer does not inevitably have a place), the triptych shown for the first time at the Lyon Biennale of 1988, Sans titre, 1988, frames the monochrome with a masonite border. But it is only to better assure the color’s diffusion, not vivid but profound in itself (this depth already transforming the opacity), thus emphasizing the passage to a space un-touched by the artist although affected by her works. At the same time, the absence of a border at the upper end engenders, literally, an escape route on high.

We would be wrong, however, to think that this openness might operate only by way of and in the act of elevation. The works from 1990-1992 that mix acrylic paints and raw wood panels, like Sans titre, 1990-1992, manifest an explicitly humble spatial arrangement, transposing a studio setting. The painting is placed directly on the ground, simply supported by the wall, in a disposition (deposition) of apparent provisionality. The inclusion of ready-made panels – not panels of precious wood that would carry an aesthetic of potential images, but everyday panels, meant to be subsequently covered – brings us back to our usual world, without creating a hierarchy between this world and the one modulated by the presence of painted color.

The diptychs and triptychs from 1993, in grey or in red and orange, put the painting in a quasi-architectural situation, inspired by the protruding bays of some modernist buildings in Chicago that caught Wéry’s eye. Opaque panels, covered up to the edge with color, their tilt opens them to the space in which they find themselves placed (like reliefs), as well as to the surface that carries them (with the wall, then, glimpsed between the color).

Series are singularly the locus of the opening to and in color, conducing us to perceive the infinite differences of color from one painting to the other, simply in function of the way in which the paint is put down, never entirely mechanically identical nor subjectively differentiated. In the paintings Sans titre (Utrecht) from 1992, as well as in the series of 2004, the opening shows itself all the more in that we are dealing here with a false series, for the nuances of one sole color as well as the dimensions are at once too close and too diverse to comprise a systematic entity.

In her paintings from the final years, where Marthe Wéry sometimes made open compositions on the walls of her studio, the paintings’ realization is accomplished by immersion in successive color-baths, each leaving its trace on the surface; a surface in motion, in no way enclosed upon itself, and extraordinarily differentiated. The opening is here, simultaneously, making for both approach and retreat, revealing itself in the uncertainties and scoriae of the image and the process of creation, but henceforth within the painting’s field, concentrated.